An upcoming blockchain-based carbon exchange will be launching next year that is poised to help the aviation industry deal with its growing carbon emissions that’s contributing to global warming. 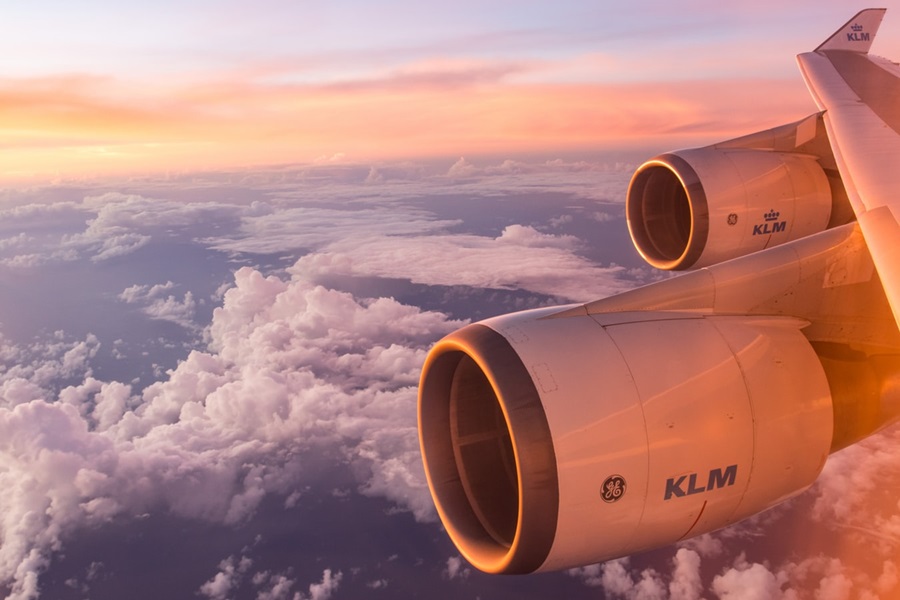 Carbon emissions are one of the major factors that are contributing to climate change, a problem that is threatening humanity itself. Governments and private entities alike have been trying to come up with a solution that can address this problem.

But since it stems from multiple sectors, experts and leaders have been finding difficulty in minimizing the carbon emissions of several industries. Among them is the aviation business that has a massive carbon footprint.

In an attempt to reduce the carbon emissions of the aviation industry, a global blockchain-based carbon exchange is being created to trade securitized carbon emissions. The exchange, called AirCarbon Exchange, will provide a ready supply of credits dubbed as Eligible Emissions Units (EEU), The Business Times reported.

AirCarbon made in collaboration with SEAS

These units are in line with the standards placed by the International Civil Aviation Organization’s (ICAO) Carbon Offsetting and Reduction Scheme for International Aviation (CORSIA). Each EEU amounts to one ton of carbon credits.

The main goal is to offset the increasing carbon footprint of the aviation industry by acquiring EEU to comply with industry standards or help companies reduce their CO2 output. AirCarbon has been created in partnership with the Sustainable Energy Association of Singapore (SEAS). It’s still unclear, however, when the exchange will exactly launch although it’s been revealed that it will be fully operational next year.

SEAS chairman and AirCarbon co-founder Edwin Khew has expressed his confidence about the exchange’s viability and stated the project’s ultimate aim once it goes online. “We aim to make the AirCarbon token the easiest and most streamlined instrument for the trading of CORSIA EEUs globally,” Khew said. If successful, Khew added that AirCarbon will be the first global blockchain-based carbon trading platform, which will represent $100 billion worth of tradable CO2.

The aviation industry is but one of the myriad sectors that blockchain has penetrated following its inception. This isn’t surprising given that blockchain can provide an immutable ledger for the operations of airlines, with utilization ranging from ticket sales and flight coordination to data protection and provenance of aircraft parts, Accenture outlined.