PayPal might be planning to enter the cryptocurrency market

PayPal could be the next big player in the retail cryptocurrency niche. 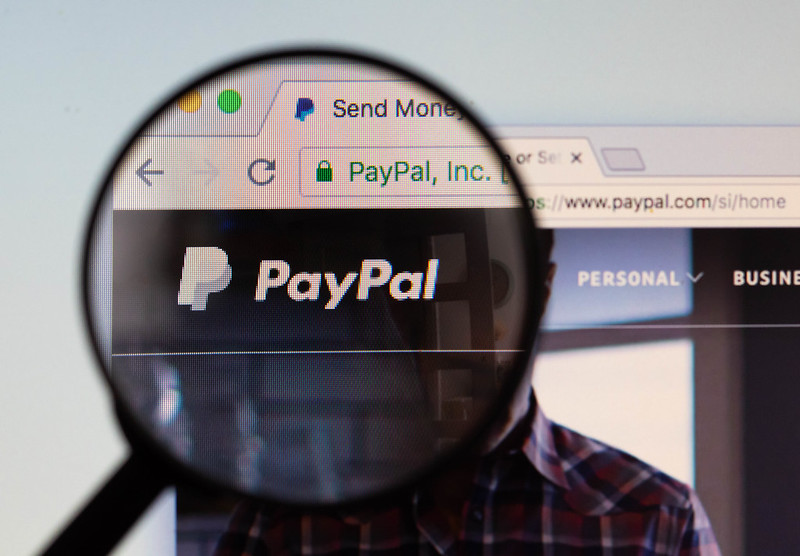 PayPal is reportedly mulling on its entry into the cryptocurrency business. People close to the matter reveal that the San Jose, California-based online payments giant is planning to roll out direct sales of cryptos to its hundreds of millions of users.

At the moment, PayPal is one of the alternative ways of investors can withdraw funds from cryptocurrency exchanges like Coinbase. But should its plan of directly selling digital currencies materialize, it might be on track of becoming one of the major players in the retail cryptocurrency niche.

“My understanding is that they are going to allow buys and sells of crypto directly from PayPal and Venmo,” an unnamed source told CoinDesk. “They are going to have some sort of a built-in wallet functionality so you can store it there.”

The report did not reveal what cryptos would be available for trading on PayPal. However, the source added that the company “would be working with multiple exchanges to source liquidity,” which suggests that, should the plan push through, PayPal might be offering multiple digital currencies to its users.

Meanwhile, another source also confirmed that PayPal is indeed planning to add the buying and selling of cryptocurrencies in its services. The source also revealed that the new service may already be rolled out “in the next three months, maybe sooner.”

If its plan materializes, PayPal could become a major player targeting retail cryptocurrency investors as its 325 million users. For comparison, Binance, one of the world’s largest crypto exchanges only has 15 million users while Coinbase, one of the largest in the U.S., only has around 11.7 million users, according to Observer.

The move is also a way for PayPal to catch up to its fintech rival Square. The San Francisco, California-based fintech firm is ahead in the game when it launched Bitcoin transactions on its Cash App back in 2018. The move proved to be very lucrative as Square raked in $306 million in revenue from the service in the first quarter of 2020.

“After Square’s large success with Bitcoin trading on their P2P payments app CashApp, it was inevitable companies such as Venmo and PayPal to follow suit,” eToro U.S. Managing Director Guy Hirsch said. “These large Fintech payment firms see an opportunity for significant growth in the crypto market, specifically with the ability to share transactions socially on the platform.”