More than 1.1 million BTC is now held as a reserve asset by various firms. 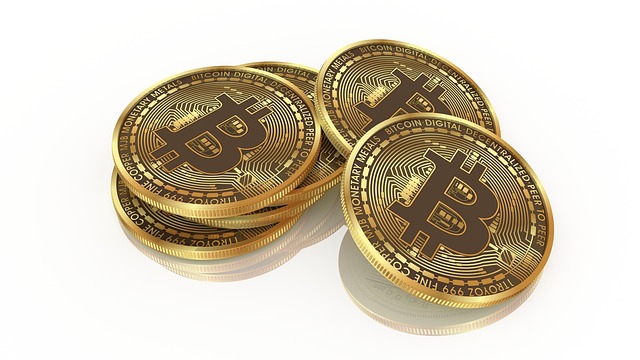 Image by Sharad Jadvani from Pixabay

The number of companies holding Bitcoin’s (BTC) as part of their reserve assets has been increasing lately. A recent report revealed that these companies collectively hold a massive stash of the crypto worth more than $30 billion.

More than 1.1 million Bitcoin are now being held by a myriad of companies, according to Bitcoin.com. With BTC’s recent rally where it broke past previous records and even briefly traded past $28,500, the massive stash of crypto reserves is now worth over $30 billion.

Well-known firms started buying massive amounts of BTC after Microstrategy purchased $250 million of Bitcoin back in August. The ranks of BTC-owning companies increased since then and there are now 29 firms that are holding the cryptocurrency as a reserve, as compiled by bitcointreasuries.org.

Bitcointreasuries.org’s list of Bitcoin-owning companies is divided into publicly traded, private, and ETF-like holders. There are 15 publicly traded companies included in the list which collectively own 100,003 BTCs.

Microstrategy Inc. tops the publicly traded firm category with its 70,470 BTC worth around $1.9 billion. Galaxy Digital Holdings comes in second place with 16,651 BTC worth $48 million while Square Inc. is at third place with 4,709 BTC worth $127 million.

Meanwhile, there are nine companies listed under the ETF-like category. Grayscale Bitcoin Trust is the largest Bitcoin holder in this category with its 572,644 BTC worth $15.4 billion followed by Coinshares at the second spot with 69,730 BTC worth $1.8 billion, and Ruffer Investment at the third place with 45,000 BTC worth $1 billion.

Bitcointreasuries.org’s list is not complete as it does not include lesser-known firms that swapped traditional assets in their treasuries in favor of Bitcoin. For instance, the Canada-based restaurant chain Tahini decided to convert its reserve cash to BTC.

“We, as a company, decided to store all of our excess cash reserves into #bitcoin as it offers a much better alternative to saving cash,” Tahini owner Omar Hamam said. “We will continue to do that over the coming years and maybe forever if we don't have a need for the fiat.”