40% of Salvadorians are familiar with Bitcoin, says study 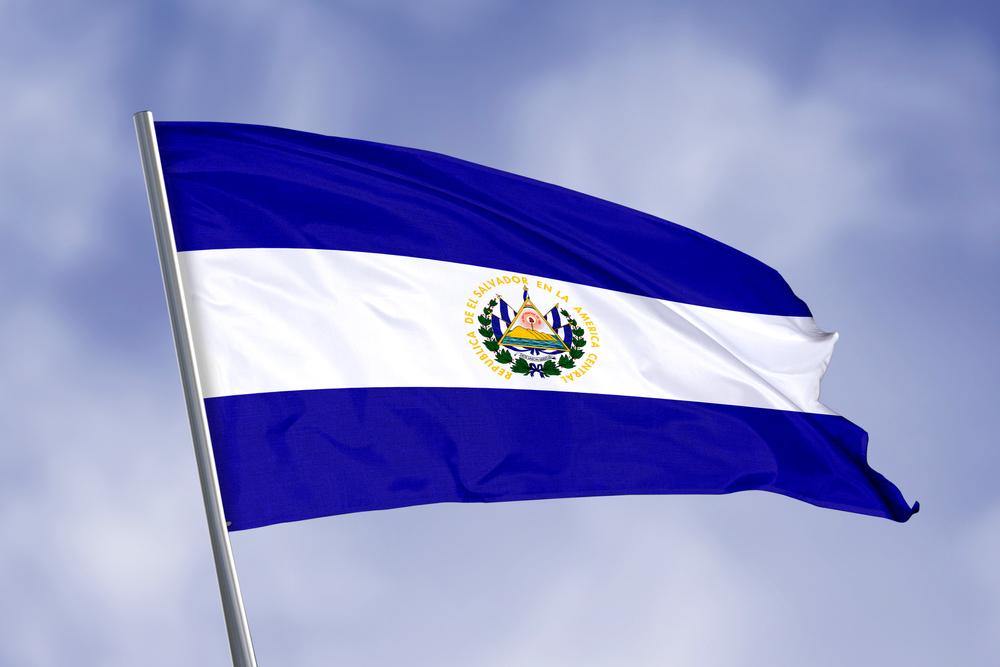 El Salvador made headlines as the first country to adopt Bitcoin as legal tender. While the move spurred debates between critics and supporters of crypto adoption, a new survey suggests that most of the country’s citizens might not be very familiar with BTC, Ethereum (ETH), and other cryptos at all.

In fact, a majority of Salvadorians are not familiar with any crypto at all based on research conducted by São Paulo-based agency Sherlock Communications. When asked which crypto they know best from a list of five of the world’s major cryptocurrencies, 54 percent of the survey’s respondents chose “none,” according to Cointelegraph.

However, almost a quarter (24 percent) of the respondents said that would become more interested in crypto during an economic crisis. Meanwhile, 41 percent said that local economic conditions won’t change their attitudes towards digital currencies.

“The data we collected from El Salvador made it very clear to us that there are very high levels of confusion regarding cryptocurrency, surprisingly as this may seem, given the circumstance,” Sherlock Communications director Patrick O’Neill said.

HACKINGPROFESSIONAL is the answer to all your Credit issues,Recovery of lost Bitcoin and Binary Option scam issues. They've been so good to me and are so reliable. write him via: HACKINGPROFESSIONAL3 AT GMAIL DOT COM

I had a terrible credit score and I needed to get approved for a car loan. I had a car before but the payment became way too much so I ended up getting rid of it within a year and a half. However, I saw an ad on a post about repairing credit score by a very popular credit repair specialist called 760PLUS CREDIT SCORE i saved his contact 760pluscreditscore at gmail dot com , 304 774 5902 and also saw some good reviews on CK and Reddit so I texted him, asking him the cost and the process explanation. He responded favorably and I made an upfront payment so we eventually got started with the project ASAP. After some couple of days, he notified me that the job was completed and ready to use for the loan approval. I checked my credit score via credit karma and my score went up to 795 with positive trade line of credit posted on my credit profile. I completed the service charge and thanked him for saving my ass.

I am a crypto currency trader and i make over 200% daily trading all day and night and also by passing even when market is down and others are resting , If you are interested, I can teach you how to trade and also help you achieve your goal in life with crypto i can turn 4 btc into $340,000.00 in less than four weeks, now that bitcoin has high prices...please note that crypto currency trading is bitcoin unlike binary and Forex,bitcoin is traded for altcoins , bitcoin can also be traded for Ethereum, Litecoin, United States Dollar, Ripple, Euro, IOTA, and other stocks you need to put to trading on a daily basis with a very correct strategy and a target of profit as you get into the trading market with your capital. Also you can reach to me if you are new to bitcoin and to give you more info and guideline on how to invest smartly, this is opportunity life time knocking on your door ???? inbox me for more info....contact me on [email protected]
Note it’s always better to learn on how to trade yourself than let another take advantage of your hard earned money and keep on promising you its better you just inbox to learn I don’t help anyone in trading thnk you and God bless you.

HOW TO RECOVER STOLEN BITCOIN
I lost my bitcoin to fake blockchain.com impostors on Facebook, they contacted me as blockchain official support and I fell stupidly for their mischievous act, this made them gain access into my blockchain wallet account, whereby 7.0938 btc was stolen from my wallet in total .I was almost in a comma and dumbfounded because this was all my savings I banked up on , waiting for bitcoin rate to improve . Then my niece recommended me to an expert, I researched online and found the recovery expert , with the contact address- [email protected] .I wrote directly to the specialist explaining my loss. Hence, he helped me recover my bitcoin just after 2 days. He helped me launch the recovery program , and the culprits were identified as well , all thanks to his expertise . I hope I have been able to help someone as well . Reach out to the recovery specialist to recover your lost funds from any form of online scam, he is dependable and trustworthy .
More
Breaking
Jul 15, 2021 (Thursday)