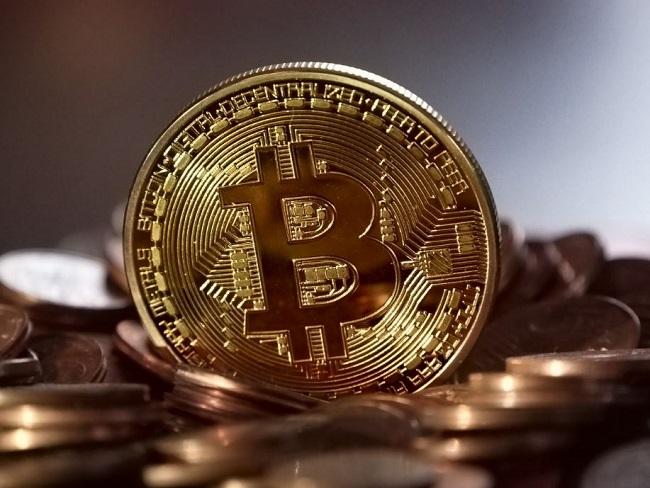 Only 2% of Americans trust Facebook’s upcoming cryptocurrency Libra and project wallet Calibra more than major cryptocurrency Bitcoin, according to a recent study by CivicScience.

The polling company carried out a survey of 1,799 American adults to determine the general trends and public concerns over the controversial Libra since its whitepaper was released last month.

Meanwhile, the survey also found that the majority of people do not trust Facebook with their own personal data, and only 2% said they trust the social networking site a lot.

Moreover, most of the participants are not interested in the forthcoming Libra and Calibra. Only 5% expressed interest, and this small group reportedly comprises young people aged between 18 and 24 years.

Just recently, a Twitter thread by crypto trading platform The TIE found that the United States accounted for almost 40% of the total bitcoin tweets, followed by the United Kingdom, Canada, Turkey, and Australia. Of the bitcoin-related tweets, 61.5% were expressed in an “extremely positive” tone.