The BAND token more than tripled its value in just one week. 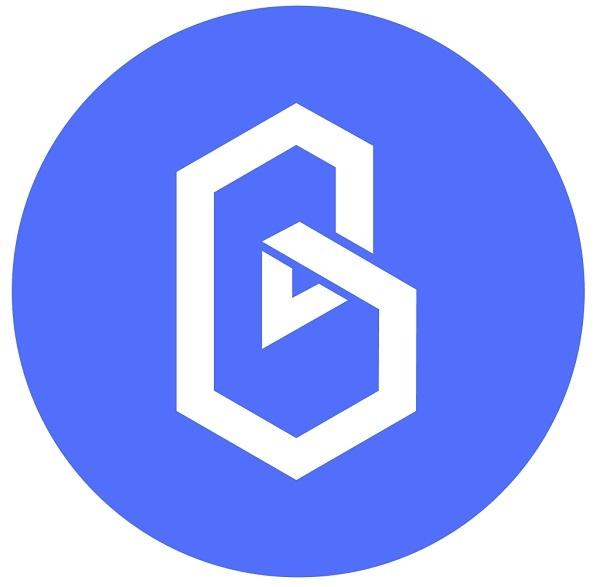 Bitcoin (BTC), the world’s largest cryptocurrency by market capitalization, managed to briefly push past the $12,000 mark on Sunday evening before falling back in the $11,300 range. However, a few smaller cryptos have made far bigger gains such as BAND, which posted a 300 percent rise in just seven days and LINK, which added 120 percent to its value in one month.

The BAND cryptocurrency has made spectacular gains in just one week. The native token of the Band Protocol’s price rose by more than 300 percent in just seven days, according to Bitcoin.com.

This represents a massive 345 percent rise in just one week. However, BAND was not able to maintain its price above $17 per token. At the time of writing, the crypto traded at $12.12 but that price is still 232 percent higher than its August 3 price of $3.86.

The publication noted that there has been a sharp rise in volume for the crypto. On August 10, 24 hours traded volumes for the token reached $167.4 million while BAND’s price reached a new high of $17.78.

BAND’s price rally came after recent announcements of partnerships and integration. On August 9, the token was listed on Houbi just a few days after its Coinbase listing. It was also announced last week that Band Protocol has entered into a partnership with ICON network’s “fourth-largest public representative,” Ubik Capital.

Aside from BAND, another cryptocurrency that posted massive gains recently is LINK, the native token of Chainlink. LINK traded at $8.35 while BAND was trading at $3.86 on August 3. Seven days later, it posted a new all-time high of $14.45, representing a 73 percent price increase in just a week.

The LINK token added 120 percent to its price in just one month on top of its 500 percent gain last year, according to Forbes. However, there are those who believe that the crypto’s price still has room to grow as it is still “wildly undervalued.”

I want to testify about Luis Carlos who help me invest my bitcoin and made me who i am today, i never believe in bitcoin investment till i met Luis Carlos, I saw so many testimony about Luis Carlos helping people to invest their bitcoin, So i decide to contact him and invested $500 and after 7 days i receive my profit of $5,000 on my bitcoin wallet, Ever since i have been investing with them and i always receive my profit without any delay, so if you want to invest your bitcoin, Luis Carlos is the best trader you can invest with and getting your profit is guarantee, So if you want to invest just contact them and they will guide you on how start your investment . Email: [email protected] or WhatsApp : +16234044993
More
Breaking
Feb 21, 2020 (Friday)