One of the most high-profile cryptocurrency meltdowns, FTX filed for bankruptcy on Friday after traders rushed to withdraw $6 billion from the platform in just 72 hours. 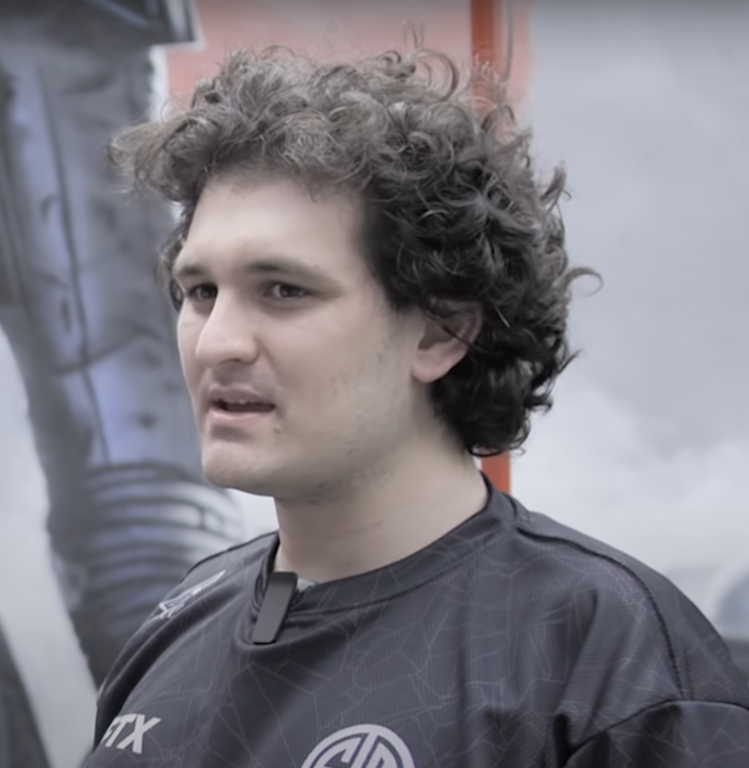 The Royal Bahamas Police announced on Sunday that the crypto exchange FTX is now the subject of scrutiny from government investigators. Authorities are trying to determine whether any “criminal misconduct occurred” that led to the exchange’s collapse.

One of the most high-profile cryptocurrency meltdowns, FTX filed for bankruptcy on Friday after traders rushed to withdraw $6 billion from the platform in just 72 hours, according to Reuters. Prior to its collapse, rival crypto exchange Binance backed out of its previous plans to acquire FTX.

“In light of the collapse of FTX globally and the provisional liquidation of FTX Digital Markets Ltd, a team of financial investigators from the Financial Crimes Investigation Branch are working closely with the Bahamas Securities Commission to investigate if any criminal misconduct occurred,” the Royal Bahamas Police said on a statement on Sunday.

According to FTX's newly appointed Chief Executive John J. Ray III, the company is coordinating with regulators and law enforcement and is exerting “every effort to secure all assets, wherever located.” The new executive is a restructuring expert who took over FTX after its bankruptcy filing.

FTX’s dramatic fall from grace also affected the image of its 30-year-old founder Sam Bankman-Fried. While he was previously known as the poster child of crypto's successes, Bankman-Fried is now being referred to as the main character behind the industry's biggest crash.

Bankman-Fried, a resident of the Bahamas, has also come under scrutiny regarding his movements and whereabouts. On Twitter, he shot down allegations that he had traveled to South America. He texted Reuters on Saturday to say "Nope" when asked if he had been to Argentina by plane and confirmed that he is currently in the Bahamas.