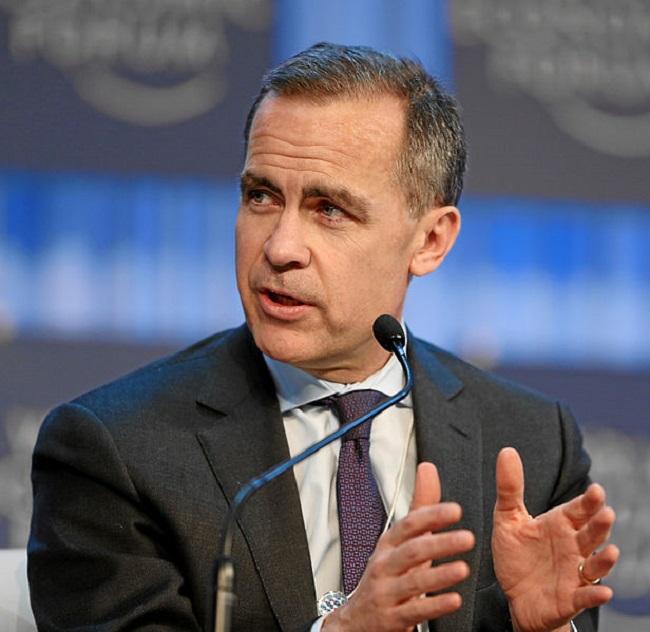 Mark Carney, the Bank of England governor, has challenged the position of the dollar as the reserve currency of the world, saying it could be replaced by a central bank-supported digital currency.

In a speech at the Economic Policy Symposium in Jackson Hole, Wyoming, Carney emphasized the need of a new international monetary and financial system (IMFS), protecting emerging economies from disparaging capital dollar outflows and eliminating the need to hoard the U.S. dollar.

“In the longer term, we need to change the game,” he said, noting that “while the world economy is being reordered, the U.S. dollar remains as important as when Bretton Woods collapsed.”

Carney outlined the use of the dollar in international securities issuances, as primary settlement for international trades, and its widespread use in companies as proof of its dominance. However, he noted that although the U.S. dollar has maintained its dominant position, recent developments like increased globalization and trade disputes may have stronger effects on national economies at present.

In the short term, he said that what countries are left to do is “play the cards they have been dealt as best as they can,” adding that “Developments in the U.S. economy, by affecting the dollar exchange rate, can have large spillover effects to the rest of the world.”

“It is an open question whether such a new Synthetic Hegemonic Currency (SHC) would be best provided by the public sector, perhaps through a network of central bank digital currencies,” he said, adding that an SHC could “dampen the domineering influence of the U.S. dollar on global trade.”

He said that a new digital currency backed by a global basket of goods would provide balance to a system where some nations have moved from zero to negative interest rates, while others like the U.S. remained positive.

However, “The question is how do you get there… You don’t just jump to something new overnight,” he told CNBC.

Carney also said that technology can interrupt the current network effects that protect the dollar. Although he did not specifically mention cryptocurrencies, he said that the “relatively high costs of domestic and cross border electronic payments are encouraging innovation, with new entrants applying new technologies to offer lower cost, more convenient retail payment services.”

Meanwhile, the People’s Bank of China is reportedly close to releasing its own government-supported digital currency, which may have been inspired by Facebook’s cryptocurrency Libra.

I am a cryptocurrency trader and i make over 200% daily, If you are interested,i can teach you how to trade and also help you achieve your goal in life with crypto i can turn
$4500 into $35000 in less then four weeks,now that bitcoin has low prices...please note that cryptocurrency trading is bitcoin unlike binary and Forex,bitcoin is traded for altcoins also you can reach to me if you are new to bitcoin and to give you more info and guideline on how to invest smartly, this is opportunity life time knocking on your door inbox me for more info....contact me on whatsapp :+12067425358 happy new year to you all .