Beijing wants the U.S. senators who raised concerns over digital yuan’s use by U.S. athletes in next year’s Winter Olympics to “stop making trouble.” 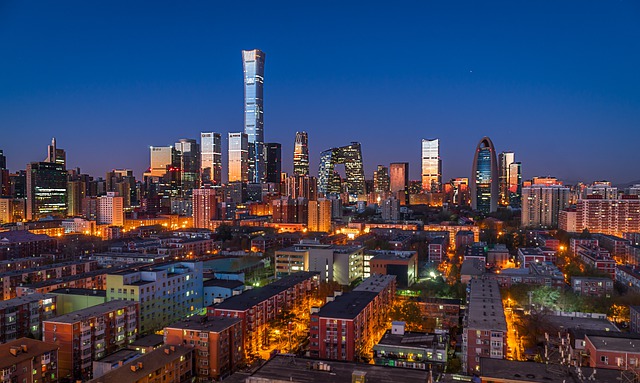 However, the Chinese government brushed off the U.S. lawmakers’ concerns. In fact, Chinese Foreign Ministry spokesman Zhao Lijian told reporter on Tuesday that the lawmaker’s action revealed their ignorance on what a digital currency is, according to the South China Morning Post.

In a white paper published on Friday, the People’s Bank of China said that overseas visitors will be given access to China’s CBDC, also known as the digital yuan, without them having to open an account with a local bank during the digital trials at the 2022 Beijing Winter Olympics.

On Monday, July 19, U.S. senators Marsha Blackburn, Roger Wicker, and Cynthia Lummis sent a letter addressed to Susanne Lyons, board chair of the U.S. Olympic and Paralympic Committee to air their concerns about the digital yuan. In the letter, they urged Olympic officials to forbid American athletes from using the CBDC.

“We write to express our concerns with the communist Chinese government’s plans to officially launch the Digital Currency Electronic Payment, commonly referred to as the digital yuan, prior to the Beijing Winter Olympics in 2022,” the lawmakers said in the letter. “Specifically, we urge the United States Olympic & Paralympic Committee (USOPC) to forbid American athletes from receiving or using digital yuan during the Beijing Olympics.”

The senators claimed that China’s central bank digital currency might be used to surveil athletes. “The digital yuan is entirely controlled by the PBOC, and can be tracked and traced by the central bank,” the letter said.