Unlike gold which can be mined almost indefinitely, there’s a maximum limit to how many BTC could be mined. 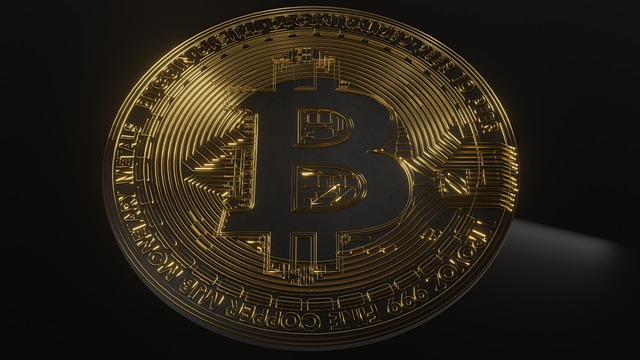 Earlier this week, JPMorgan Chase & Co CEO Jamie Dimon said in an interview that he believes Bitcoin (BTC) to be worthless. A few days later, two well-known billionaires challenged Dimon’s statement and even argued that BTC is better than gold.

Contrary to Jamie Dirmon’s skepticism over Bitcoin, Starwood Capital Group co-founder Barry Sternlicht revealed that he owns Bitcoin (BTC) and Ethereum (ETH). He views BTC as a store of value and inflationary hedge considering the money-printing activities of governments.

“Gold is kind of worthless too, and so is silver, I mean they have some industrial uses but they are minor,” Sternlicht said in an interview with CNBC’s Squawk Box on October 13. “The reason I own Bitcoin is because the U.S. government and every government in the western hemisphere is printing money now to the end of time.”

Sternlicht, who has an estimated net worth of around $4.4 billion, also revealed that he owns Ether (ETH), the world’s second-largest crypto by market cap. “Ether, I own some of that,” he said and liked ETH as a programmable version of BTC. “And there are tons of other coins that are built off of that system. I’ve become very interested in blockchain technology as a whole, which is going to change everything, we’re probably in inning one.”

Meanwhile, billionaire investor Mark Cuban also expressed his support for Bitcoin. Contrary to Dimon’s description of BTC as worthless, Cuban said that Bitcoin is “better gold than gold” in a recent interview with CNBC. Unlike gold which can be mined almost indefinitely, there’s a maximum limit to how many BTC could be mined.

Cuban also suggested ETH for investors new to the crypto space. “As an investment, I think ethereum has the most upside,” he said.

He added that he wished that he had bought Ether sooner. “I think it’s the closest we have to a true currency,” Cuban said.