Bitcoin has the potential to reach $200K but investors need to prepare themselves for possible crashes. 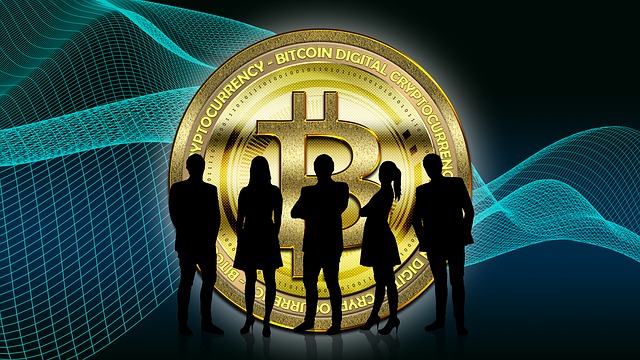 Bitcoin set a new record when BTC rose past $41,000 on Friday. While the crypto’s price has retreated and is currently trading at above $36,000 based on data from Coinmarketcap, many believe that the cryptocurrency’s price still has room to grow.

A number of cryptocurrency experts have been predicting that Bitcoin’s price could rise to six-digit figures. In fact, one market analyst believes that BTC has the potential to rise to as high as $200,000 in five to ten years.

Given the crypto’s meteoric rise lately, a lot of investors are naturally contemplating buying BTC. However, some experts believe that Bitcoin might be too volatile for the average investors and that those who do so must be “mentally prepared.”

For instance, CNBC contributor and editor of fintech newsletter FIN James Ledbetter pointed out that Bitcoin “is a highly volatile, highly risky investment” compared to other asset classes. “If you look historically at the price of bitcoin, there have been a number of occasions where it’s really spiked and then comes crashing down really quickly,” he said on CNBC Make It.

In the previous market rally two years ago, Bitcoin almost reached $20,000. However, the crypto traded to as low as $3,122 in the correction, which wiped out hundreds of billions of dollars from the cryptocurrency market’s value.

While Ledbetter is now totally opposed to investing in Bitcoin, the fintech experts suggested that those who do so should prepare themselves for a possible crash. “You have to at least be mentally prepared and financially prepared that [a crash] could happen again,” he added. “It could happen tomorrow.”

Meanwhile, Bitcoin investor and Morgan Creek Digital Assets co-founder Anthony Pompliano suggested that first-time investors can start out small to test the waters. “You can go and buy as little as even $5 of bitcoin because there is the ability to buy fractional shares called satoshis,” he said. “Just start very small, do research, learn about it.”