Even if only a tiny percentage of investors decide to shift their precious metal allocation to BTC, it would significantly boost Bitcoin’s market cap. 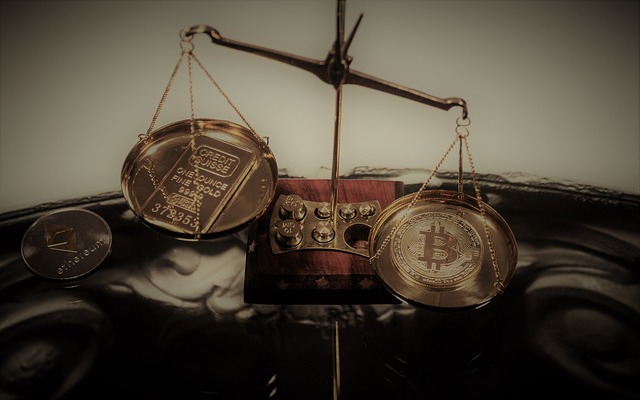 Photo by WorldSpectrum of Pixabay

Bitcoin continued its rally this month as the crypto sets a new all-time high above $66,000. Investment bank JPMorgan believes that the rally could continue and has reiterated its optimistic Bitcoin price prediction that BTC could rise above $140,000 due to concerns about inflation.

JPMorgan reiterated its Bitcoin price prediction in a recently released report that focused on alternative investments, according to Bitcoin.com. According to the bank’s analyst Nikolaos Panigirtzoglou, BTC has the potential to reach $73,000 by 2022 and $146,000 in the long term.

“Digital assets are on a multi-year structural ascent, but the current entry point looks unattractive in our opinion for an investment horizon of 12 months as bitcoin appears to have returned to overbought territory,” the analyst said.

Driving this potential outward trend is the increasing use of Bitcoin as a hedge against inflation amidst growing concern of higher inflation. “The re-emergence of inflation concerns among investors during September/October 2021 appears to have renewed interest in the usage of bitcoin as an inflation hedge,” Panigirtzoglou added.

The analyst also pointed out the increasing trend of using BTC instead of gold. “Bitcoin’s allure as an inflation hedge has perhaps been strengthened by the failure of gold to respond in recent weeks to heightened concerns over inflation,” he explained.

At around $11.582 trillion, gold’s market cap is more than ten times bigger than Bitcoin, around $1,238 trillion based on CoinMarketCap data. Even if only a small percentage of investors decide to shift their allocation for the precious metal to BTC would significantly boost Bitcoin’s market cap.

“Considering how big the financial investment into gold is, any such crowding out of gold as an ‘alternative’ currency implies big upside for bitcoin over the long term,” the analyst explained.