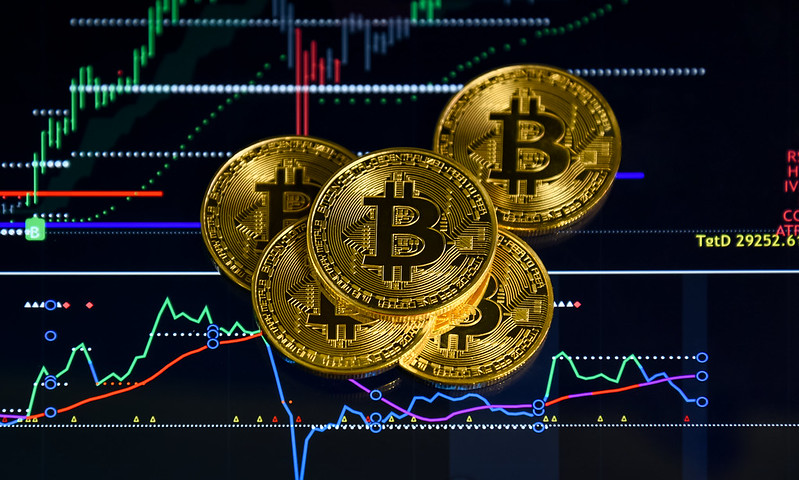 Even the “Bitcoin family” was not spared from the effects of the current crypto downturn and is down more than $1 million on their BTC investment since the crypto’s all-time high of around $69,000 in November 2021. However, the Dutch family’s patriarch remains just as bullish as ever and is even buying coins during the recent dip.

“I’m buying bitcoin daily,”’ Didi Taihuttu, the Dutch family’s patriarch, told CNBC by phone from Lagos, Portugal. “For me, the lesson I learned the last two cycles is — when the whole world is freaking out and when everybody is thinking that bitcoin will crash, I am slowly zooming out, and I’m buying bitcoin.”

The “Bitcoin family,” which is composed of Taihuttu, his wife, and their three daughter, became world-famous when they liquidated all of their assets in 2017 to invest in BTC. At thet time, the crypto was just trading at around $900 per coin.

Taihuttu revealed that he has since then exited his Bitcoin position and bought them back several times in the past when opportunities to trade and make a profit arise. “That’s the bitcoin life,” the patriarch explained.

Perhaps one of his biggest liquidations happened back in late November last year when he sold around 15 percent of the family’s crypto Bitcoin holdings when BTC’s price fell to $55,000 from its all-time high of around $69,000. “$55,000 for me was the confirmation that we would go lower,” Taihuttu told CNBC.

Commenting on the currency price cycle, Taihuttu believes that Bitcoin will bottom between $15,000 and $20,000. He also added that BTC has the potential to rise higher $140,000 by 2025, which makes now the “ultimate buying moment.”

Since selling all their assets and going all-in on Bitcoin, the family of five has traveled around the world before settling in Portugal, which doesn’t tax Bitcoin earnings as they don’t earn crypto by providing services. “You don’t pay any capital gains tax or anything else in Portugal on cryptocurrency,” Taihuttu explained.“That’s a very beautiful bitcoin heaven.”