The “Bitcoin Family” traveled the world and has been to 40 countries before deciding to call Portugal their new home. 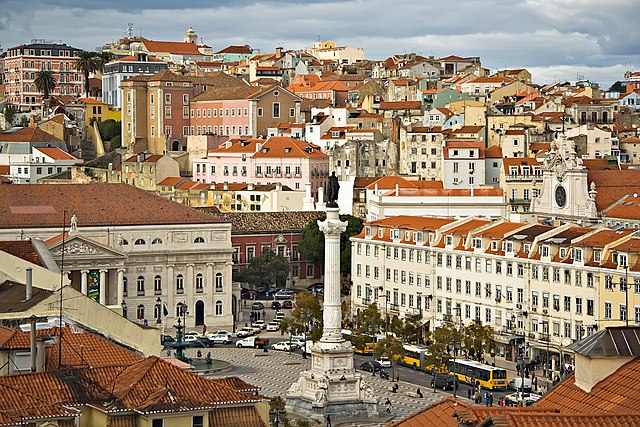 After spending years traveling all over the world, the so-called “Bitcoin Family” is finally choosing Portugal to settle down. Aside from its rich culture, what convinced the Dutch family of five to choose the country is its reputation as Europe’s ultimate crypto tax haven.

The “Bitcoin Family” traveled the world and has been to 40 countries before deciding to call Portugal their new home. According to Didi Taihuttu, the patriarch of the Dutch family of five, the country’s zero percent tax on Bitcoin proved to be too enticing to resist.

“You don’t pay any capital gains tax or anything else in Portugal on cryptocurrency,” Taihuttu told CNBC. The country doesn’t tax citizens as long as they don’t earn crypto for providing services. “That’s a very beautiful bitcoin heaven,” he added.

The family liquidated all of their assets in 2017, including their 2,500-square-foot home, and used the proceeds to buy Bitcoin, which was trading at around $900 at the time. The gamble paid off as the crypto set an all-time high later that year near $19,000. BTC eventually set another ATH in November 2021 near $69,000 before retreating to its current price of around $42,500.

The family did not disclose the size of their crypto holdings. However, Didi Taihuttu revealed that he stores his family’s digital wealth in cold storage in secret vaults located on four different continents.

Aside from the tax parts it offers to crypto investors, Portugal is also a top destination for expats and ranked fourth on the Global Peace Index in 2021. The number of foreign residents in the country rose by 40 percent in the last decade based on data from the 2021 population census.

Inspired by their sibling’s Bitcoin success, Didi’s brother and sister are making similar moves and are selling their houses to invest in the crypto. “We will all be traveling together as one big bitcoin family which is, of course, really cool,” he said.