Four weeks since it started rolling out its cryptocurrency service, PayPal bought up to 70 percent of all newly mined BTCs. 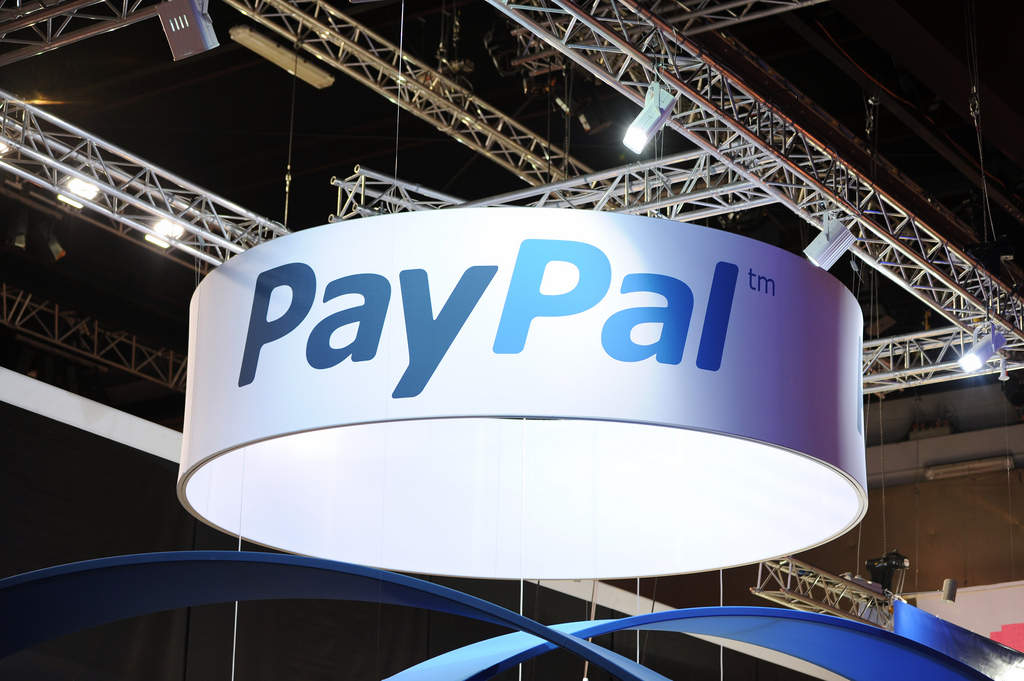 PayPal’s entry into the cryptocurrency market last month might be a factor in Bitcoin’s recent rally. The online payments reportedly bought the majority of newly mined BTCs last month, which impacted the token’s price.

PayPal bought up to 70 percent of newly mined Bitcoin since it rolled out its cryptocurrency services to U.S. clients last month, according to Bitcoin.com. This is based on estimates by hedge fund manager Pantera Capital in its most recent blockchain letter.

“The increase in Itbit volume implies that within four weeks of going live, Paypal is already buying almost 70% of the new supply of bitcoins,” Pantera Capital wrote. The firm got its data from the Itbit, the Paxos fiat-to-crypto exchange, the platform where Paypal’s crypto service runs on.

PayPal’s entry into the cryptocurrency game has contributed to the increased demand for Bitcoin, which helped the token’s rally. The service has more than 346 million users worldwide. The payments giant also increased its weekly crypto purchase limits from $10,000 to $20,000.

Indeed, Bitcoin’s price rose by more than $4,000 since PayPal announced its crypto service. The coin breached $12,000 when the news came out and has not stopped its upward trajectory until now. As of press time, BTC is trading at around $18,600.

Aside from PayPal, Square’s Cash App has also been on a Bitcoin buying spree lately. According to Pantera’s report, the two firms bought more than 100 percent of all newly mined BTCs.

Things are going to get even more interesting with the anticipated entry of other big firms. “When other, larger financial institutions follow [PayPal’s] lead, the supply scarcity will become even more imbalanced,” Pantera added. “The only way supply and demand equilibrate is at a higher price.”