BTC’s price surged by around $2,500 or 4 percent in less than an hour after the Labor Department released its report. 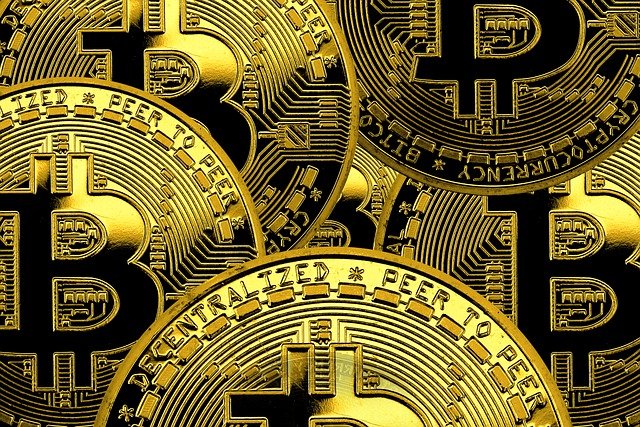 Since the recent crypto market rally started last month, various cryptocurrencies such as Bitcoin and Ether (ETH) have been setting new records in succession. Recently, BTC set a new all-time high when the crypto soared past $69,000 for the first time ever.

Bitcoin set a new all-time high on Wednesday, November 10, 2021, when the crypto traded at $69,044 shortly after 9:15 a.m. ET based on CoinGecko data, Forbes reported. However, other crypto price tracking sites reported slightly lower BTC ATHs with Coindesk data showing an all-time of $68,990.90 while CoinMarketCap reported an ATH of $68,789.63.

BTC’s price surged by around $2,500 or 4 percent in less than an hour after the Labor Department released its monthly consumer price index report. The increase in consumer prices is higher than expected at 6.2 percent in October on a yearly basis, the highest on record since December 1990.

Worries about higher inflation have spurred the adoption of BTC has inflationary hedge. “The re-emergence of inflation concerns among investors during September/October 2021 appears to have renewed interest in the usage of bitcoin as an inflation hedge,” JPMorgan analyst Nikolaos Panigirtzoglou said. The investment bank also reiterated its long-term price prediction for Bitcoin at $146,000 adding that it could reach $73,000 by 2022.

The bank also noted that some investors are now buying Bitcoin instead of gold, the traditional safe-haven asset. “Bitcoin’s allure as an inflation hedge has perhaps been strengthened by the failure of gold to respond in recent weeks to heightened concerns over inflation,” Panigirtzoglou added.

Part of this allure is BTC’s strong performance compared to the precious metal. “Bitcoin has outperformed gold, the most widely regarded inflation hedge, by a considerable margin year-to-date, having gained over 130% compared with gold’s 4% decline,” Cointelegraph business editor Sam Bourgi said.