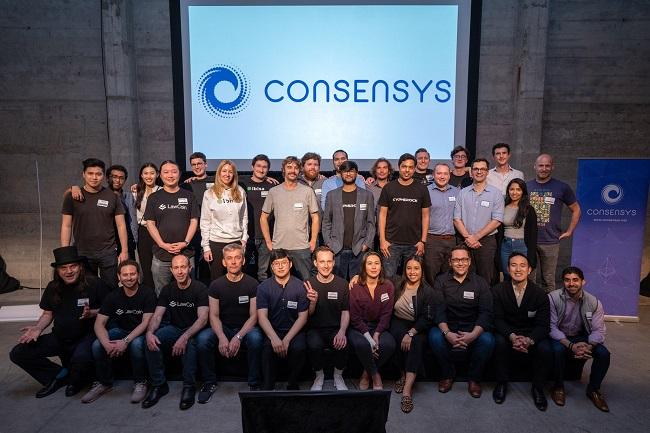 “The fund will invest in a wide range of businesses across the blockchain ecosystem, and is the first fund enabling third-party investors to deploy capital alongside ConsenSys,” the report quoted ConsenSys.

Calling its new partnership with SK Group a “great opportunity,” ConsenSys, which is founded by Ethereum’s co-founder Joseph Lubin, hopes to collaborate with more limited partners to invest in emerging Web3 infrastructure, products, and platforms worldwide.

An earlier report by local news agency Chosun noted that Chey Tae-won, SK Group Chairman, has voiced out his interest in blockchain and token economy. Speaking a tech startup event in Seoul, Chey said that traditional businesses methods need to be digitized.

The South Korean billionaire entrepreneur also pointed out that blockchain and token economy “can be separated” and that the digital tech will “greatly contribute to SK and startup development.”

It was previously reported that Samsung plans to team up with telecom companies in the areas of blockchain-based identification and local currency, which Business Korea noted are the fortes of SK Telecom and KT Corporation, respectively.

Meanwhile, the latest move is not the first time for the two companies to partner. In 2018, both parties signed a collaboration that allows ConsenSys to work with SK Group’s IT subsidiary C&C, which uses ethereum-based blockchain technology.