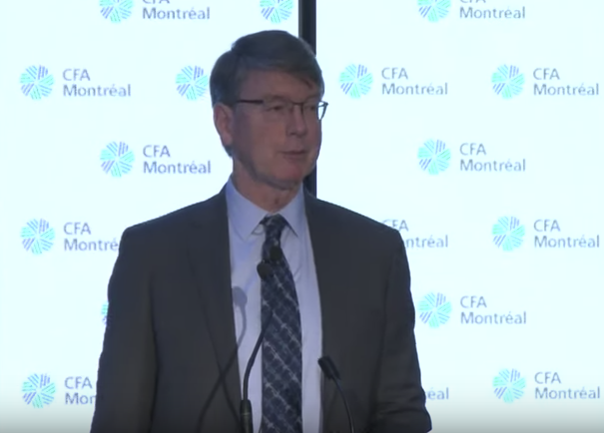 The Bank of Canada will not be issuing its own digital currency anytime soon.

The central bank doesn’t see the need to issue a cryptocurrency because its current payment system still works. Deputy Governor Timothy Lane said in his speech titled “Money and Payments in the Digital Age” that in his view, cash works and at present, it is enough for them “provided that it is modernized.”

“We have concluded that there is not a compelling case to issue a CBDC at this time. Canadians will continue to be well-served by the existing payment ecosystem, provided it is modernized and remains fit for purpose,” Lane said.

However, he admitted that “the world can change very quickly.” He noted that if cash would not be enough for big transactions, the central bank may consider digital currencies. Another potential reason to consider central bank digital currency (CBDC) is the widespread use of private cryptocurrencies like Facebook’s Libra which is already led by a group of private companies.

Individuals who are associated with Libra confirms that the stablecoin’s development continues despite the opposition from the global community.

“This could be one dominant digital currency created by a big tech company — a monopoly that would erode competition and privacy and pose an unacceptable challenge to Canadian monetary sovereignty,” Lane continued.

“We could also imagine not one, but several, private digital currencies emerging. In this case, consumers and merchants would face an assortment of different methods of payment—reminiscent of a time before the Bank of Canada was created, when the country had multiple issuers of bank notes. In both scenarios, there would be an argument for the Bank of Canada to step in. The Bank would do this as a trusted public institution, creating an official digital currency that is designed with the interest of the public as its top priority, with no commercial motive.”

Meanwhile, Canada along with the Netherlands and Ukraine also didn’t show too much enthusiasm about blockchain for digital currencies. The Bank of Ukraine (NBU) has started exploring the idea of digital currency called -hryvnia in 2016 and run a test from September to December 2018. However, the results showed that “there are no fundamental advantages in using specifically the DLT (distributed ledger technology) to build a centralized e-hryvnia issuance system.”