China's central bank published a draft law that will govern the country's CBDC. 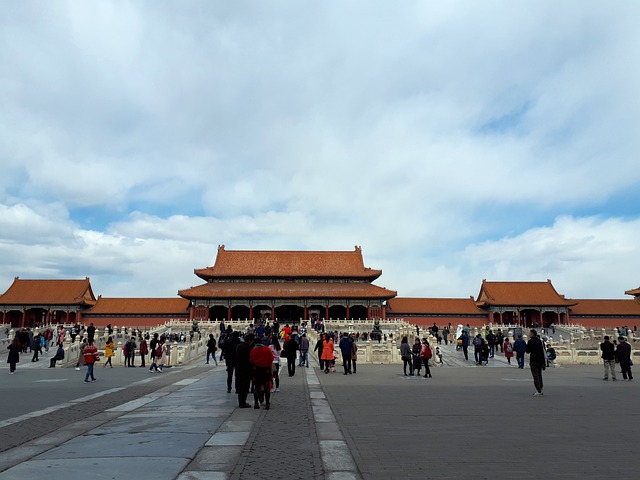 Image by Karin Herzog from Pixabay

Compared to other countries, China is a step ahead in the central bank digital currency race with its digital yuan already being testing in major cities. The country’s central bank is likewise moving ahead with the legislative aspect of the project with its recent publication of a draft law aimed at governing the country’s CBDC space.

The People’s Bank of China (PBOC), the country’s central bank, published a draft law in connection with its CBDC project on Friday, October 24, Cointelegraph reported. Once approved, the law will provide the regulatory framework and legitimize the digital yuan, the country’s CBDC.

One of the points emphasized by the draft law is that the yuan, whether in its physical or digital form, is the official currency of the People’s Republic of China. The proposed law seems to be targeting third parties who plan to issue their own yuan-backed cryptocurrencies as it prohibits both individuals and institutions from making and issuing a currency that would “replace” digital yuan circulation.

“To prevent risks associated with virtual currency, any other legal entity or individuals cannot issue or sell tokens to replace the circulation of Renminbi,” stated section 3 article 22 of the document, Coindesk reported. This could mean that other yuan-backed stablecoins not sanctioned by the government might be criminalized.

The proposed legislation could become an issue for Tether, the largest stablecoin in the world. Aside from the dollar-pegged Tether cryptocurrency (USDT), Tether also has a yuan-pegged stable coin called CNH₮, which was launched last year.

The document also listed punitive measures against violators. These include the confiscation of all profits, a fine of not less than five times the value of the token created, the destruction of all tokens as well as possible criminal prosecution and imprisonment.

The central bank will be soliciting public comments for the draft until November 23, 2020.

China leads the world in the development of a central bank digital currency. Its digital yuan has already been tested in four key cities, which include Chengdu in Southwest China’s Sichuan province, Shenzhen in South China’s Guangdong province, Suzhou in East China’s Jiangsu province, and Xiongan New Area in North China’s Hebei province.