Insiders fear that the notice against Kwon may set a wrong precedent for the crypto industry and hinder innovation. 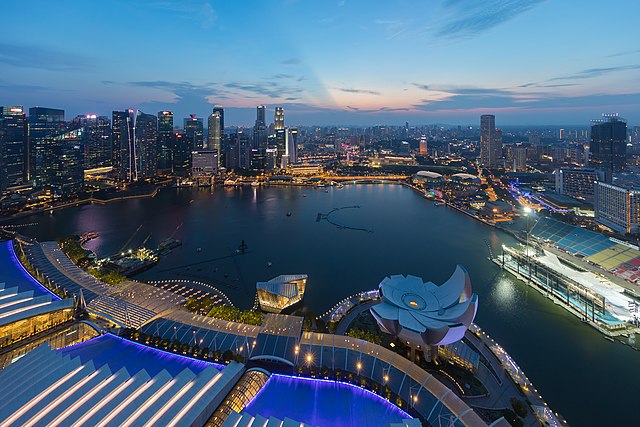 Interpol has issued a red notice for Do Kwon, co-founder of the now defunct crypto firm Terraform Labs. However, Kwon issued a statement that he is making zero effort to hide despite Interpol's issuance of the red notice.

Interpol issued a red notice for Do Kwon, requesting the assistance of law enforcement agencies worldwide in the search and detention of crypto firm co-founder, TechCrunch reported. The collapse of the Luna crypto and the stablecoin TerraUSD (UST) wipe out around $40 billion of investors’ assets invested in the two digital currencies and prompted South Korean authorities to launch investigations into Kwon and his associates.

Earlier this month, a South Korean court issued a warrant of arrest against Kwon and five other individuals connected to Terra for reportedly violating capital market laws. “We are in the process of defending ourselves in multiple jurisdictions — we have held ourselves to an extremely high bar of integrity, and look forward to clarifying the truth over the next few months,” Kwon said in a tweet.

However, many fear that the notice against Kwon may set a wrong precedent for the crypto industry and hinder innovation. Several industry executives warned that this would likely happen especially if Kwon did not knowingly defraud customers and investors.

Meanwhile, Interpol’s issuance of a red notice and South Korea’s warrant of arrest did not appear to change Kwon’s routine. Kwon tweeted on Monday that members of Crypto Twitter had likely seen him doing his usual routine such as walking around shopping malls or on the streets in the past couple of weeks, according to Cointelegraph.

“Yeah as I said I’m making zero effort to hide,” Do Kwon tweeted on September 27. “I go on walks and malls, no way none of CT hasn’t run into me the past couple of weeks.”

While Do Kwon’s whereabouts are still unknown, his Twitter account showed his location as Singapore. However, there are speculations that he may no longer be in the island country by now.