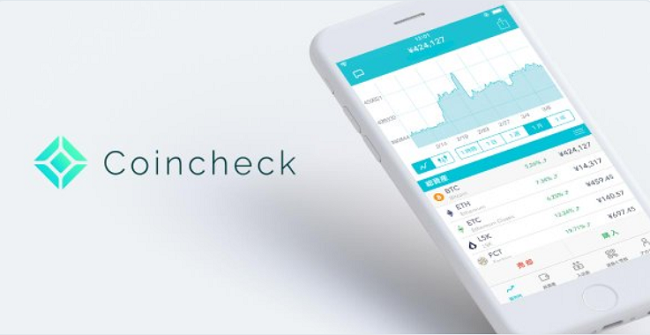 Japanese cryptocurrency exchange Coincheck has announced that it is considering launching an initial exchange offering (IEO) platform and has commenced a feasibility study on these lines.

IEO, as a method of fundraising, has quickly gained prominence in the blockchain space. IEO is similar to an ICO but conducted via an exchange, which acts as a guarantor and conducts a project due diligence check on the project team.

Binance, the world’s largest cryptocurrency exchange by trading volume, entered this space with the launch of Binance Launchpad, its exclusive token sale platform. BitTorrent (BTT) was the first project to be launched on the platform and successfully raised $7 million in under 20 minutes.

A number of other cryptocurrency exchanges, including OKEx, Huobi, Gate.io, and KuCoin, have also announced their own IEO platforms in the past couple of months.

In its announcement, Coincheck said that its project will “only cover funding using utility tokens,” which is subject to the Fund Settlement law and would not apply to fundraising via security tokens that are subject to the Financial Instruments and Exchange Act.

Coincheck suffered a major $530 million hack last January and was subsequently acquired by Japanese online brokerage firm Monex Group. Earlier this year, it received the license to continue its operations as a cryptocurrency exchange.