Crypto is not threatened by CBDCs, says CZ

CZ welcomes the increasing adoption of CBDCs by governments as it would legitimize blockchain technology. 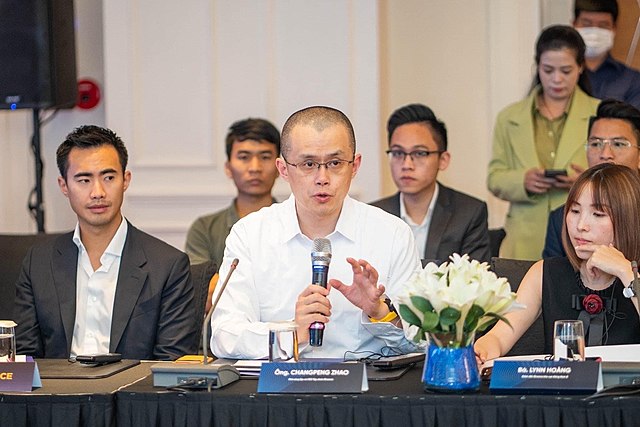 While some crypto investors are concerned that the development of CBDCs by various central banks could negatively affect the industry by competing against Bitcoin (BTC), Ether (ETH) and other privately issued tokens, the CEO of one of the world’s largest crypto exchanges does not view CBDCs as a threat to the digital asset sector.

Binance CEO Changpeng “CZ” Zhao expressed this view as he spoke on the role of CBDC in the crypto industry at the Web Summit in Lisbon on November 2, according to Cointelegraph. In fact, the Binance CEO believes that CBDC adoption would help validate blockchain technology and build trust among its skeptics.

“Is it (CBDC) a threat to Binance or other crypto-currencies? I don’t think so. I very much think that the more we have, the better,” Changpeng Zhao said at a news conference during the Web Summit, in Lisbon, Reuters reported.

CZ welcomes the increasing adoption of CBDCs by governments as it would legitimize blockchain, especially among skeptics.

“It will validate the blockchain concept, so that anybody who still has concerns about the technology, will say: 'OK, our government is using the technology now,” Zhao added. “So, all those things are good.”

However, he also noted that the crypto market has recently been highly correlated with the stock market. Both markets have corrected sharply in response to interest rate hikes.

“In theory, they should be inversely correlated, but today they go the same way, mainly because most of the people who trade on crypto (assets) also trade stocks,” the Binance chief said. “When the Fed raises interest rates and the stock market crashes, they want more cash, so they sell crypto. This is because the user base is still very highly correlated.”

Based on his recent comments, CZ appears to have softened his stance on CBDCs compared to last year. Previously, he said that CBDCs would not offer the same freedom as cryptos such as Bitcoin and Ether. “Most central bank digital currencies are going to have a lot of control attached to them,” he stated last year.