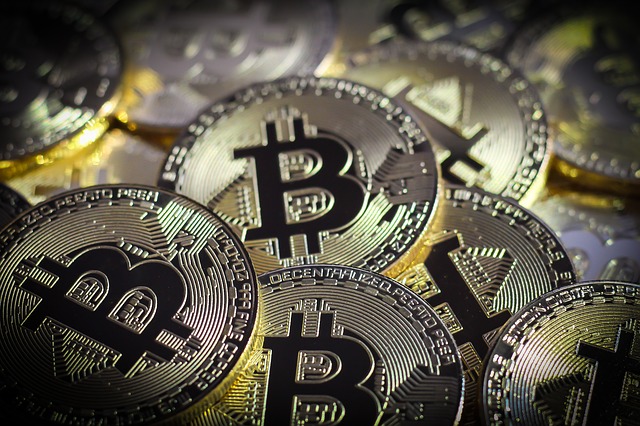 Image by Eivind Pedersen from Pixabay

Bitcoin’s price started to skyrocket last year as it smashed its previous December 2017 all-time high and even set a new high earlier this month when BTC soared past $41,000. However, the crypto’s price was not able to sustain the momentum and is trading at above $36,600 at the time of writing based on data from Coinmarketcap.

The retreat of BTC’s price has some crypto investors as there are contradictory views on the crypto’s future price trajectory. But researcher GeertJanCap remains bullish on Bitcoin's long-term potential and believes that, at its current price, BTC is will in the “low end” of the bull cycle, according to Cointelegraph.

The researcher based his prediction on the thermocap metric, which track BTC price cycles based on the trading activities of both miners and investors. It uses the thermocap multiple, a value that gauges how profitable it is to sell Bitcoin at a given price point.

“It shows when a bubble in the price was present with a very high signal to noise ratio,” GeerJanCap wrote in an introduction to the metric. The researcher added that the thermocap metric “enables comparison of the bubble peaks,” adding that it also “appears to show a relatively constant value of the multiple for ‘healthy’ price levels” among other benefits.”

Considering that Bitcoin bubble activity occurs between 16 and 60 based on historical data, it’s easy to see that the crypto still has room to grow and that this bull run is far from over. This led GeerJanCap to conclude that, at its current market price, BTC is still at the low end of the current cycle.

Statistician Willy Woo also believes that the crypto’s price could rise still even further and that the ongoing rally is far from over. “Latest buying has been driven by participants who are long-term holders,” Woo said. “This is bullish, this rally is far from done,”

Do you have funds you wish to withdraw from your trading brokers? or are you new to trading and you want to start trading,or you need an expert to assist you in trading or you are having problems with the withdrawing of your funds and you don't know how to go about it kindly get in touch with LIAM SOPHIA, via: [email protected] gmail. com. you can also message her on Whats-app +18145030528 and she'll be sure to guide you on how to get back your funds in an interval of two weeks.
More
Breaking
Feb 28, 2021 (Sunday)