Cyprus is all in on blockchain, regulations to soon be ready 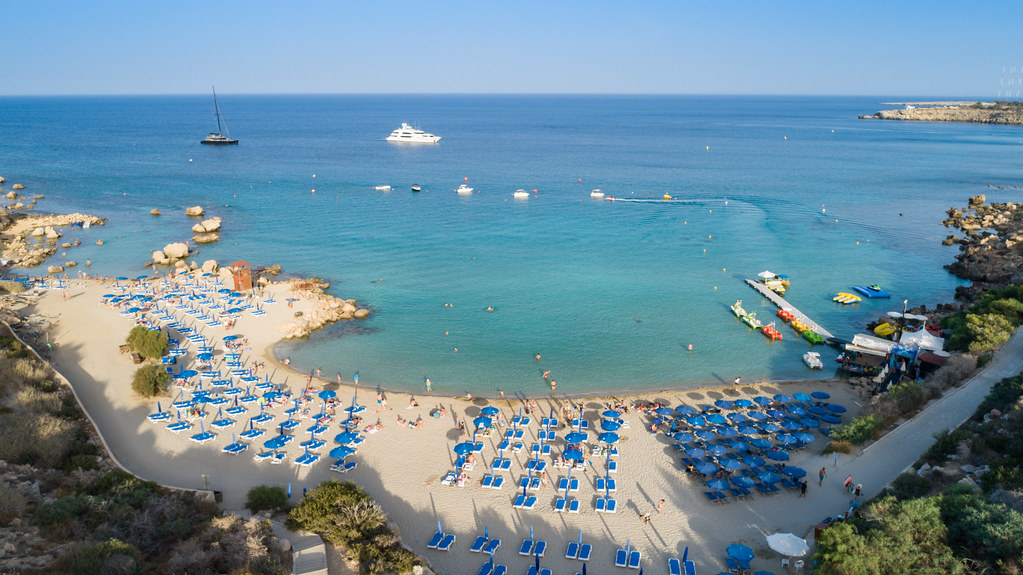 With regards to the implementation of blockchain technology, Cyprus has been showing enormous interest in pursuing the nascent sector to its fullest degree. Finance Minister Harris Georgiades has been particularly enthusiastic about it and recently revealed that the regulations will be drafted this year. From there, blockchain can be implemented in the various industries and sectors in the country.

In a recent report by the Financial Mirror, Georgiades was quoted comparing the potential of blockchain to change entire economies to the way that the internet did. This is a fairly popular opinion among analysts who view decentralization as the future. House speaker Demetris Syllouris also gave his thoughts on the matter, noting blockchain can actually impact modern society as it is currently known.

“Full implementation of this technology across the public and private sector is expected to radically change the structures of modern societies, the way they are organized and their operation,” he said.

Syllouris was particularly quick to point out the many benefits of implementing blockchain in terms of efficiency, speed of transactions, and security. He says that the technology is “a form of simplification and modernization, of cutting down red tape, but in a swift and completely transparent and secure manner.”

To that end, Cyrpus officials are currently hard at work in the drafting of the bill that will essentially regulate blockchain and its uses. There will be a particular emphasis on sustainability, as well, Cointelegraph reports, particularly where digital innovation is concerned.

As of now, there are three planned government sectors that will be affected by the blockchain programs. These will be the “Department of Land and Surveys, the Department of Customs and Excise, the Tax Department and the National Betting Authority.” With the benefits of blockchain as outlined above by Syllouris, applications in those sectors can speed up considerably.