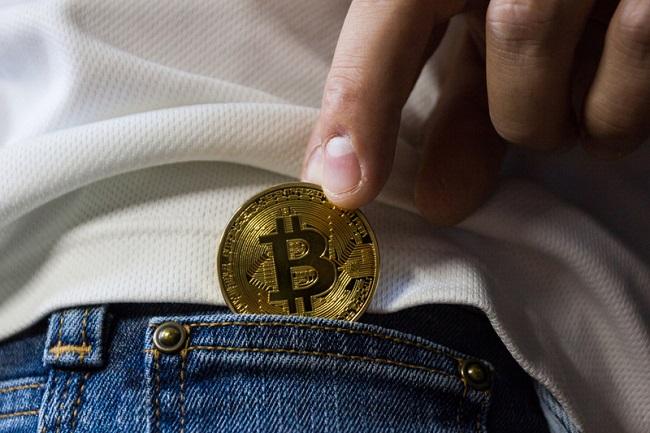 Blockchain analytics startup Elliptic in partnership with researchers at the Massachusetts Institute of Technology (MIT)’s IBM-funded AI Lab has released a public dataset of bitcoin transactions connected to illegal activities.

The researchers are hoping that the new technique will help fight “societally important challenge” of spotting money laundering activities, in a bid to make the financial system “safer and more inclusive.”

“This work will contribute to enabling our clients, including cryptocurrency exchanges and financial institutions, to use our software to better identify illicit transactions and meet their anti-money laundering obligations,” Elliptic Chief Scientist and Co-founder Dr. Tom Robinson told The Block.

He added that the current study is applicable not only to Bitcoin but also to other cryptocurrencies such as Ether and even Facebook’s Libra.

Although relatively new, MIT-IBM Watson AI Lab Researcher Mark Weber said they believe that the ability of GCNs “to capture the relational information of these transaction large, complex transaction networks could prove valuable for anti-money laundering.”

The dataset is now available publicly and can be utilized by open-source developers and other researchers to train machine learning algorithms to detect transactions that are legitimate and illegitimate.

“Based on our own research we have labeled those transactions made by illicit actors (dark marketplaces, ransomware operators, fraudsters) and those made by legitimate actors (regulated exchanges, merchants, wallet services etc.),” Robinson told Decrypt.

“When applied to new data [the software] can pick out any transactions to match these patterns,” he added.

The news follows after new data from Chainalysis, released last month, indicated that as much as $515 million worth of bitcoin was already used to pay for illicit manners in the first half of 2019.