Etherscan.io blocked by China’s Great Firewall amidst massive blockchain adoption in the country 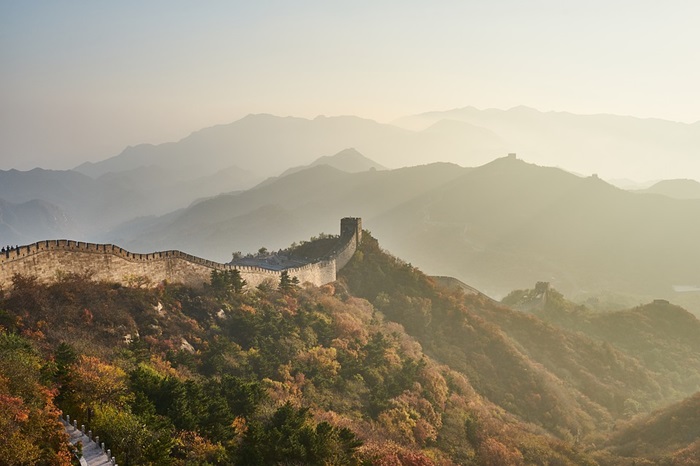 Ethereum block explorer Etherscan.io is reportedly inaccessible in China as it has been blocked by the country’s Great Firewall, a security system that filters foreign sites in the country. Data from Greatfire.org reveals that the explorer was still accessible in the country last August.

However, it appears that the Great Firewall started blocking it on Oct. 30 for reasons unknown. With this development, Etherscan.io has joined the ranks of Facebook, Instagram, Twitter, and Reddit as sites that are currently blocked in China, CoinDesk reported.

This news comes in the wake of China’s massive adoption of blockchain technology, spurred by Chinese president Xi Jinping to accelerate the innovation’s integration. The blockchain endorsement was announced on Oct. 25.

With the country introducing the technology in its system at an accelerated rate, it’s expected that other sites and services like Etherescan will be targeted in the future. At least, that’s the belief of Matthew Graham, CEO of blockchain investment firm Sino Global Capital.

“This is another instance of friction between the decentralized and immutable technology of blockchain and the tightly controlled, centralized government of China. We should expect additional problems like these in the future as blockchain is integrated further into the Chinese economy and daily life,” Graham said.

Global market intelligence firm IDC said last month that China will be shelling out an estimated $2 billion in the next three years, increasing its spending capacity by 65.7% annually. Ethereum co-founder Joseph Lubin expressed his desire to help China in its blockchain adoption, hoping that China’s central bank digital currency (CBDC) will be interoperable with other permissionless blockchains like Ethereum.

But given how everything is shaping up, the chances of that happening have drastically decreased. Meanwhile, reports have also surfaced about the fresh crackdown of cryptocurrency-related activities by Chinese authorities.