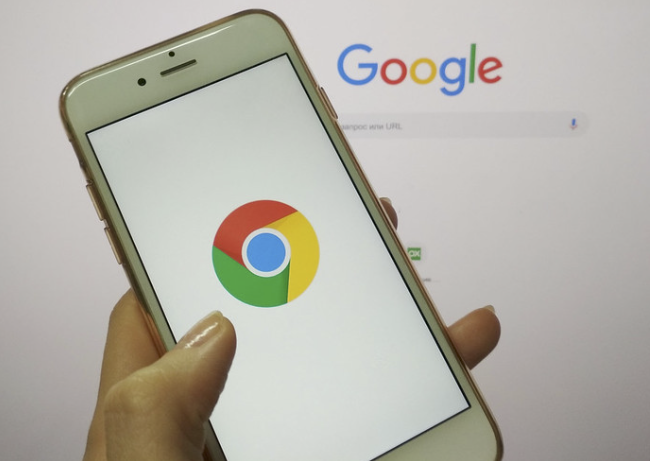 Beware of fake chrome extensions because they could steal your crypto!

On March 28, a Reddit user shared how she lost $2,577 in Ripples (XRP) after downloading a Chrome extension. The app extension appeared legit but apparently it wasn’t.

According to the poster with username “leannekera,” she started her day by selling a load of other cryptocurrencies for bitcoin. She sold some to help them as they are in the U.K. and are currently in lockdown due to coronavirus. Money is tight, so she decided to consolidate a few of their crypto to recoup at least 20% of their losses.

leannekera said that she last accessed their Ledger in 2018 and recalled that they used a Ledger Chrome extension, so she decided to look for one and that’s when the scam started.

“The only ledger extension on the Chrome store is one by the name of ‘Ledger Wallet’ or ‘Ledger Live’. It claims to be from Ledger.com ® or Ledger Official ® and for all intents and purposes looks legitimate. It even had over 70 positive 4-5 star reviews, ranging from ‘Its a little difficult to operate’ to ‘once I understood what to do it was easy’,” leannekera shared.

“Once you download the Chrome extension, it will ask for the version of Ledger you are using, followed by a screen prompting you to fill in your full set of keywords. I sat there typing each keyword out, double checking each one and not once did I think that this app wasn’t legitimate. I feel so very stupid.”

The app did not work, so she downloaded another trusted wallet. She did not mind the Ledger extension. However, she was shocked when she observed in her very own eyes how the 14,889.740739 XRP vanished from their account. She recalled that the whole incident only took less than 8 minutes.