More than a dozen cryptocurrency ATMs were shutdown by Germany. 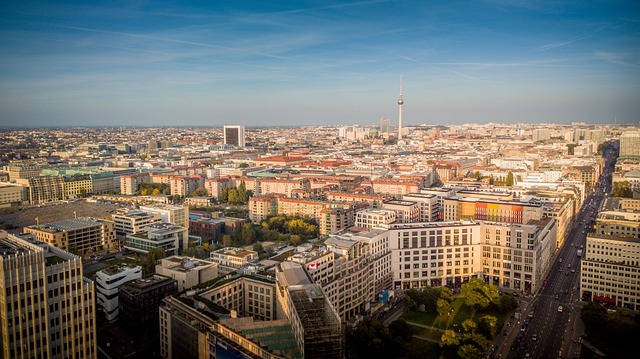 Image by Allthings Berlin from Pixabay

The increasing number of cryptocurrency ATMs worldwide is proof of the increasing adoption of digital coins. Unfortunately, not every machine out there is authorized as in the case in Germany, where the country’s financial regulator had to seize several crypto ATMs for operating without licenses.

The Federal Financial Supervisory Authority (BaFin), Germany’s top financial regular, has been recently busy closing down a number of cryptocurrency ATMs, according to Bitcoin.com. The reason for their closure is that they’ve been operating without any license.

BaFin has been actively shutting down unlicensed Bitcoin ATMs in the country. The move comes after Germany enacted a new regulation that took effect in January that required BaFin’s approval for all crypto-related service providers.

“Currently, BaFin is taking action to shut down all bitcoin ATMs which are set up and operated without authorization,” a BaFin spokesperson said. “The ATMs are literally shut down, so they are no longer operating.”

The German parliament passed a law in November 2019 allowing banks to sell and store cryptocurrencies by 2020, according to Decrypt. The new regulation also allowed crypto-related services to continue their operations as long as they secure the necessary license.

One of the affected companies is the Polish-based Shitcoins Club. The firm operated Bitcoin, Ethereum, and Litecoin ATMs in the country. According to the publication, a total of 17 Shitcoins ATMs were confiscated by the German regulator recently.

It was revealed that BaFin released a notice against some crypto ATM firms, which included KKT UG and Shitcoins Club, in early March of 2020. “Cryptocurrencies are financial instruments… the company is thus conducting proprietary trading… on a commercial basis without the authorisation required under section. It is therefore conducting unauthorized business,” the regulator’s notice said.

The report did not explain why Shitcoins Club failed to secure the necessary authorizations for its machines. According to its site, the company maintains dozens of ATMs in European countries such as Spain, Poland, and Italy. Surprisingly, Germany was not mentioned as one of the locations of its ATMs.