Goldman Sachs plans to issue its own cryptocurrency

Goldman Sacks expects the financial system to move to the blockchain within ten years. 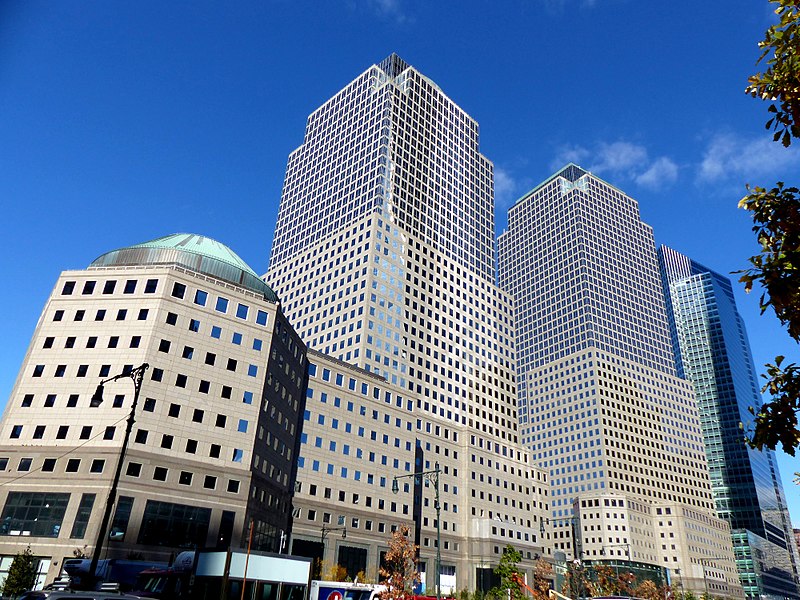 Cryptocurrency is finally being acknowledged by the big boys of the banking industry as various financial institutions have started offering crypto-related services to their clients. For instance, investment behemoth Goldman Sachs is reportedly mulling the issuance of its own digital currency.

Goldman Sachs is planning to issue its own cryptocurrency after appointing a new head of digital assets, Bitcoin.com reported. The publication added that the investment bank is also in talks with other companies involved in the crypto space such as JP Morgan and Facebook for the project.

Matthew McDermott, the newly appointed head of digital assets, told CNBC that Goldman Sachs is planning to create its own cryptocurrency. “We are exploring the commercial viability of creating our own fiat digital token,” he said. McDermott was previously a managing director for the bank’s internal funding operations.

McDermott said that the project is still in its early phase as his team is still working “through the potential use cases.” However, he has already expanded his Goldman Sachs team and has reportedly hired JP Morgan Chase’s head of digital assets strategy, Oli Harris.

McDermott believes that it is necessary for Goldman Sachs to build “consensus with other banks, institutional investors, and regulators.” He added that digital assets “will only take off when it gains a critical mass of users across the world of finance.”

The Goldman Sachs executive said that he “spends a lot of time talking to other companies, including JPMorgan and Facebook.” Both companies have cryptocurrency projects of their own as JP Morgan has its JPM Coin while Facebook plans to launch its digital currency Libra once regulatory issues are ironed out.

“One Goldman project involves collaboration with JPMorgan, potentially regarding how the two banks’ nascent technology efforts could work together,” McDermott revealed.

McDermott also believes that the financial system will likely move to the blockchain in within a decade. “In the next five to 10 years, you could see a financial system where all assets and liabilities are native to a blockchain, with all transactions natively happening on-chain,” he said.

Goldman Sachs noted the increasing interest of institutional investors in digital currencies. “Since the boom days of bitcoin a few years ago, interest has shifted from retail and rich investors to large institutions,” McDermott said. “We’ve definitely seen an uptick in interest across some of our institutional clients who are exploring how they can participate in this space.”