The pilot will eventually involve all of the country’s commercial banks at some point. 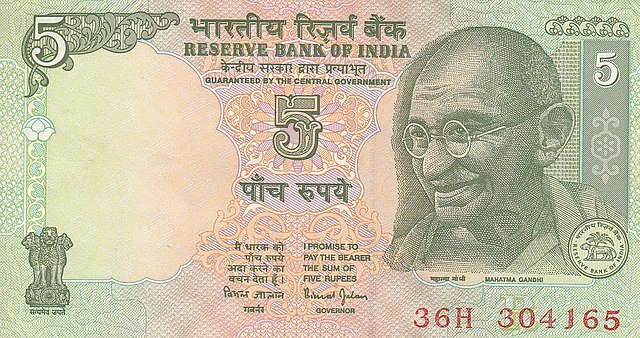 India is reportedly in the final stages of its retail central bank digital currency (CBDC) project. The Reserve Bank of India (RBI) is about to conduct a pilot of the “digital rupee,” which is expected to start next month.

The Economic Times of India reported that the RBI is in the final stages of the rollout of the retail central bank digital currency also known as digital rupee or e-rupee. People knowledgeable about its development revealed that the CBDC will be interoperable with the country’s present forms of payment systems.

The RBI is currently in preparations to conduct the retail pilot of its CBDC, according to Cointelegraph. The pilot is expected to launch within a month or by December this year.

A number of financial institutions are already confirmed to be participating in the digital rupee’s retail pilot. These include the State Bank of India, Bank of Baroda, ICICI Bank, Union Bank of India, HDFC Bank, Kotak Mahindra Bank, Yes Bank, and IDFC First Bank. The report added that the pilot will eventually involve all of the country’s commercial banks at some point.

Each bank participating in the pilot is expected to test the retail CBDC among 10,000 to 50,000 users. The participating banks will need to collaborate with PayNearby and Bankit platforms to activate the new payment option for the pilot. The CBDC platform will be hosted by the National Payments Corporation of India (NPCI) and will be similar to the current UPI platform.

“The e-rupee will be stored in a wallet, the denominations will be available as per the customer’s request, just like you request cash from an ATM. Banks are launching this only in select cities,” an anonymous source told journalists.

Customers and retailers will both need to download the CBDC-specific wallets, though the RBI eventually hopes to completely integrate it with current digital banking services. According to reports, rather than replacing the current payment system, the digital rupee is meant to be a supplement to it.