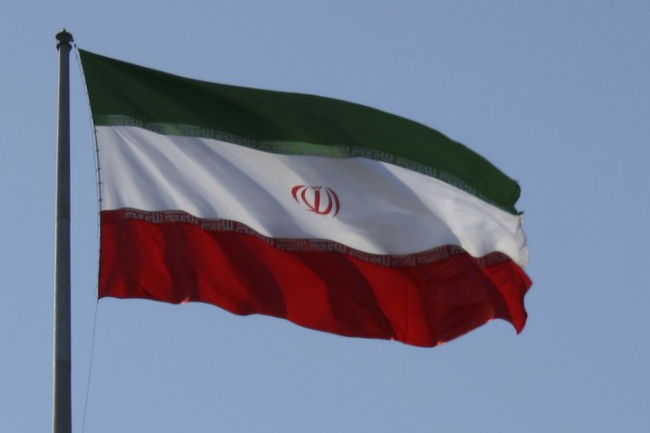 Iran's Ministry of Industry, Mine & Trade has issued more than 1,000 licenses to cryptocurrency miners since it began regulating the industry in the country, Finance Tribune reported citing IBENA.

Amir Hossein Saeedi Naeini, an official with Iran’s ICT Guild Organization shared the information during her interview with the local media IBENA. He said that while the crypto mining sector has immense growth potential, but certain factors, such as high electricity tariffs, act as impediments to attract investment.

"Our studies show that the crypto mining industry has the potential to add $8.5 billion to the economy…but high electricity tariffs plus stringent regulations have made the sector less appealing for small investors," he said, adding that most potential investors have left for neighboring countries due to the incentives offered to crypto miners.

He went on to say that “the operating conditions in this industry should be such that only large capitalists enter the cryptocurrency mining market but that all miners can operate.” He added that modifying the rates of electricity can boost crypto mining and increase the miners’ revenue.

Iran introduced regulation for the country’s cryptocurrency mining industry last year, Bitcoin.com reported. Following months of deliberation, the government officially recognized cryptocurrency mining as an industry in August. Crypto miners are required to be licensed by the Ministry of Industry, Mine and Trade before they begin their operations.

In July 2019, the government seized 1,000 bitcoin mining machines from two abandoned factors following the rise in electricity consumption in the country. A minister claimed that crypto mining activities destabilized the power grid and affected the electrical access for households and businesses.