Malaysian official supports the legalization of crypto and NFTs

The Communications Deputy Minister is calling for the legalization of crypto for certain transactions as he believed in the importance of the crypto industry, describing it as the “business and financial program of the future, especially for young people 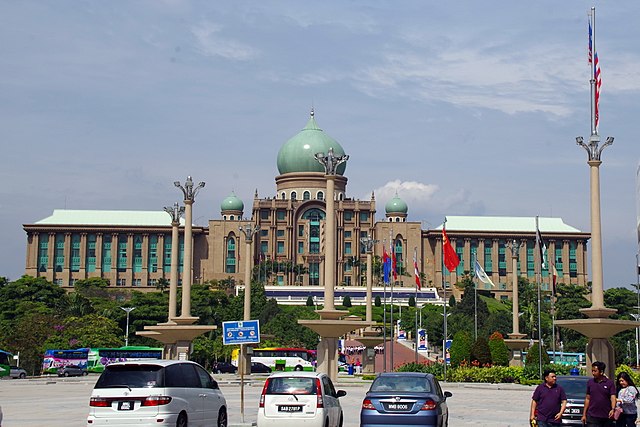 Malaysia's Communications and Multimedia Ministry (KKMM) has recently shown its support for the adoption of crypto in the country. One of the ministry’s top officials is now calling for the government to legalize crypto.

Datuk Zahidi Zainul Abidin, the deputy minister of KKMM, has urged that certain use cases of cryptos, such as Bitcoin (BTC) and Ether (ETH), and non-fungible tokens (NFTs) should be legalized, according to Cointelegraph. The official argued that such measures would support the younger generation.

Various studies worldwide have already shown that cryptocurrencies are more popular among younger investors. Zahidi said that his ministry (KKMM) is also looking for ways to help boost the participation of young people in the digital assets industry.

“We hope the government can try to legalize this matter so that we can expand the participation of young people in cryptocurrencies and help them in terms of energy consumption and so on,” Zahidi said.

While the deputy minister acknowledged that regulating the digital assets space would ultimately fall into the hands of the country’s regulators, such as the central bank and the Securities Commission Malaysia. However, Zahidi is willing to bring up the issue as he believed in the importance of the crypto industry, describing it as the “business and financial program of the future, especially for young people now.”

Surprisingly, some sources said that Zahidi is going beyond proposing the legalization of crypto in certain transactions but is reportedly aiming to make crypto legal tender in Malaysia. While a number of countries have already legalized crypto, only one has adopted crypto as legal tender.

El Salvador made waves last year when it officially adopted Bitcoin as legal tender in September. A recent survey revealed that 14 percent of businesses have already experienced transacting in BTC since then.

KKMM has not confirmed if Zahidi is indeed proposing the adoption of crypto as legal tender. However, such a measure could face opposition from other government regulatory bodies such as the Finance Ministry.

Deputy Finance Minister Yamani Hafez Musa expressed his doubts on crypto when replying to a question by parliament member Nurul Izzah Anwar on Thursday. “Digital assets such as bitcoin and Ethereum are not suitable to be used as a payment instrument…” he explained. “In general, digital assets are not a store of value and a good medium of exchange.”