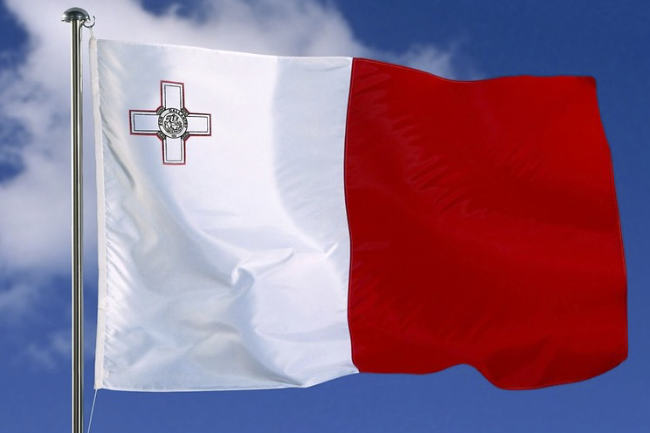 In 2018, Malta announced its intention to regulate virtual financial assets by initiating legislation. The European country also invited several companies to operate on the island during the transitory phase, after which they were supposed to register their business.

The Malta Financial Services Authority (MFSA) has received the application and is still reviewing it that’s why it hasn’t issued any license yet. However, on Friday, it published a list of 57 companies that didn’t file for a license six months after the deadline and despite the multiple reminders sent to them since November 2019.

MFSA is under the Virtual Financial Services (VFSA) Act and regulates crypto exchanges, initial coin offerings, and wallet providers on the island.

Among the companies that didn’t file for a license are crypto exchange Binance and Palladium. Binance was the face of the campaign while Palladium was with Prime Minister Joseph Musca when it launched the first-ever “Initial convertible coin offering.”

According to reports, the majority didn’t file for licensing because VFSA’s requirements were too demanding.

In March, MFSA issued a statement rejecting Binance by saying that the exchange is not authorized to operate in the country. It also denied the claims that Binance was based in Malta.

“Following a report in a section of the media referring to Binance as a ‘Malta-based cryptocurrency’ company, the Malta Financial Services Authority (MFSA) reiterates that Binance is not authorized by the MFSA to operate in the crypto currency sphere and is therefore not subject to regulatory oversight by the MFSA,” MFSA wrote.

Changpeng “CZ” Zhao also confirmed that Binance never moved or operated in Malta. Even if MFSA has rejected Binance, the government is still interested in blockchain.

Bastards is being way to polite. I also was told by all my friends and family NOT to do this But I was a DUMB ASS and did it anyone. You know I am always right (NOT). They got 50k out of my pocket and when the account was over 115k.My account went down 111k in less than 30 minutes leaving $8,400. They knew this was my retirement money and didn’t give a damn. I guess they were done with me then because no one would take my calls.If it sounds to good to be true, it is. Luckily for me I was introduced to LukeReynold at protonmail cot ch he helped me get all of my funds back.
More
Breaking
Feb 21, 2020 (Friday)