Despite its correction, a lot of institutional investors still believe BTC could rise to $100K. 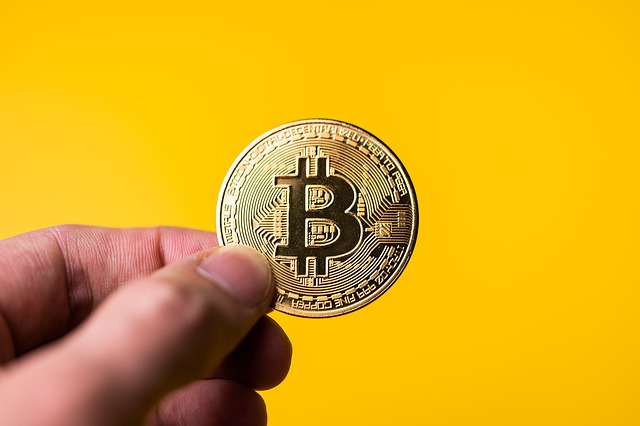 Image by nikhilNarayane from Pixabay

Bitcoin, which set a new all-time high when it almost reached $42,000 earlier this month, has retreated back down to above $33,000 on profit-taking. Despite the massive price correction, institutional players still believe that BTC still has the potential to rise to $100,000 or more this year.

For instance, JPMorgan Chase said that a $146,000-plus theoretical target for BTC is sustainable by the end of 2021, according to Cointelegraph. The bank’s strategy team believes that, with the rising number of younger, more tech-savvy investors, the crypto could compete with gold as a long-term store-of-value asset.

Investment firm and hedge fund Pantera Capital also released new data that suggests BTC’s price is following the Stock-to-Flow model. This reaffirms its previous prediction that the crypto could hit $115,000 by August 1.

Developed by PlanB, the S2F model says that BTC halving events, which happens once every four years, will push the crypto’s price upwards roughly six months after each cycle, a trend seen in the three previous halvings. For instance, Bitcoin’s price, which traded around $8,000 after the halving in May 2020, rose to $15,000 six months later.

In a recently released report, the Raiffeisen Bank’s research team notes that it is possible for BTC’s price to reach beyond $100,000 or even $1 million. “The fact is, now that the value has more than tripled in 2020 and momentum remains strong, future further gains should not surprise us,” the bank, which uses the S2F model, said in the report.

A number of firms have already added Bitcoin into their reserve treasuries. This is in response to fears that the money printing activities of governments across the world in response to the coronavirus pandemic could fuel inflation.

Recently, an increasing number of investors are starting to view BTC as a hedge against inflation. In fact, the cryptocurrency has earned the label digital gold as it now appears that it is in competition against the precious metal as a safe-haven asset.

One difference between Bitcoin and gold is that BTC lacks supply elasticity. While gold can still be mined from various ore deposits worldwide, the crypto’s maximum supply is fixed by design.

“The unique lack of supply-side elasticity means that, price-wise, BTC will respond more precipitously than things like gold, to the exact same drivers,” J. P. Thieriot, CEO of asset trading platform Uphold, said. “BTC is in the early stages of its rollout. As it metamorphosizes from fringe curiosity to portfolio must-have, it’s pretty logical to assume that inflows will grow. If I were a bookie, I’d say the over/under for Dec 31, 2021 midnight... is $85,000.”