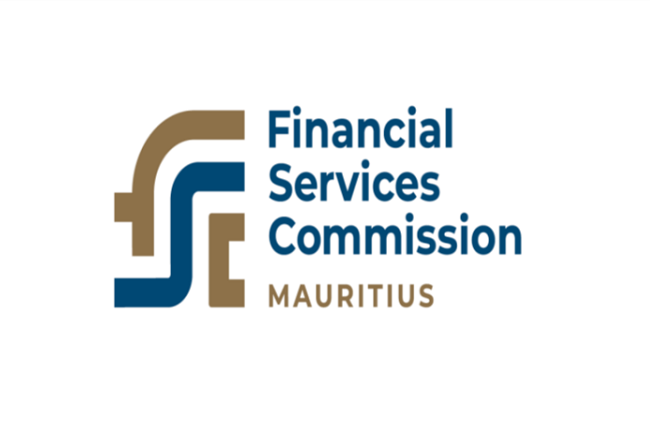 Mauritius’ Financial Services Commission (FSC) has published a draft on regulatory framework for ‘Custodian Services (Digital Assets) Licence’ and is seeking public feedback on the same.

The consultation period will conclude on 30 November 2018.

The FSC said that the two existing custodian licences are not well suited for the safekeeping of digital assets. Under the Custodian Services (Digital Asset) Licence, an entity will be licensed to hold the digital assets of its clients for safekeeping.

The regulator said that the licensee would be required to ensure strict compliance with the relevant Acts under the administration of the FSC as well as other applicable enactments. It said:

Importantly, the custodian would be required to maintain a minimum stated unimpaired capital of not less than MUR 500,000, a board of directors composed of at least 3 directors with at least one who is a resident in Mauritius, and maintains an office on the island, Finance Magnates reported.

In addition, the applicant would be required to subscribe to adequate insurance protection in relation to the digital assets being kept in custody.

HYBSE International Marketplace is reportedly the first applicant for the licence.