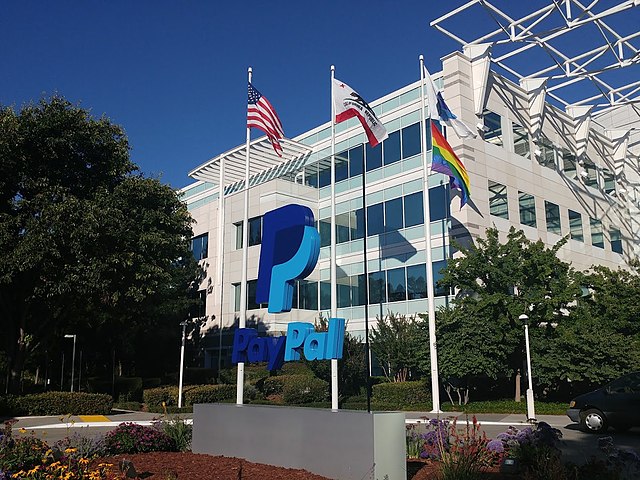 A PayPal user is complaining that the platform has suspended his account for using its cryptocurrency service too frequently. The user accessed the platform’s newly launched crypto service and made multiple trades within a week.

The complaint came from a Reddit user named TheCoolDoc who posted on the site that PayPal has suspended his account “due to potential risk,” Cointelegraph reported. The user explained that he used the crypto service for making purchases during dips in the market and sold the cryptos when the price was high enough.

The user made at least ten crypto transactions in a week before his account got suspended. According to TheCoolDoc, PayPal is now asking for an explanation for each transaction.

The user suspects that it must be some sort of a glitch. “The system flagged my account thinking I was selling items worth $10000 in one week when I hadn't done so in the last 6 years I've held a PayPal account,” TheCoolDoc posted on Reddit.

The user tried to let the company know that he is using their own crypto service via a message in the description field for each transaction. “So I knew the developers didn't account for this shit when they released PayPal Crypto so I submitted the stuff for review with my photo ID and wrote ‘PayPal Crypto’ for each crypto transaction BECAUSE WHAT ELSE could I say?” TheCoolDoc added.

After calling the company, the user was told that the complaint he lodged will be reviewed. But TheCoolDoc was surprised that his account has been limited when he logged back in.

“After a review, we've decided to permanently limit your account due to potential risk,” PayPal reportedly told the user. “You’ll not be able to conduct any further business using PayPal.” The platform likewise placed the account balance of $462 on hold for 180 days.

For U.S. customers, PayPal has imposed a $20,000 weekly limit for cryptocurrency transactions. However, the Reddit user denied exceeding this limit, according to Cointelegraph.

Meanwhile, another Reddit user named bittabet offered a possible explanation of why the account was suspended. According to the user, PayPal actually loses money if its users conduct high-volume trading since the platform does not charge transaction fees.

“PayPal isn’t a crypto exchange, their service is meant for people to hold Bitcoin with and then spend it at their merchants when they turn on that ability,” bittabet explained. “If you go and trade constantly they lose a ton of money covering those fees since they’re not charging any fees right now. Their service is supposed to be more like a Bitcoin bank account, not a trading account.”