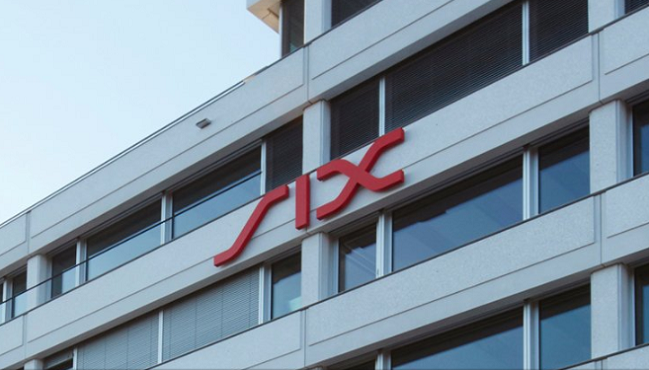 SIX Swiss Exchange has announced the launch of a prototype version of its exchange and central securities depository (CSD) for digital assets.

In July 2018, SIX announced SIX Digital Exchange (SDX) – a full end-to-end and fully integrated trading, settlement and custody infrastructure for digital assets. The prototype platform has been launched by SDX.

As per a press release dated September 23, the prototype has been launched to “showcase the future of financial markets to the community and obtain feedback.”

In addition, SDX said that the platform will also demonstrate that a distributed ledger technology (DLT)-based CSD can be integrated with a central order-book stock exchange model to ensure fair market conditions for all.

“This will include the cash-leg of the transaction embracing the concept of a payment token as well as access to a distributed portal where it would be possible to monitor transactions across specific DLT member nodes,” the release added.

Members hold their assets on the SDX DLT in a distributed way and have access to them with their own unique private key.

“Unlike conventional exchanges, SDX will facilitate instant settlement that will remove counterparty risk and the need for default fund collateral at a CCP – this implies that if the buy and sell-side have the necessary cash and assets to fulfil a trade, settlement will occur instantly,” it added.

Thomas Zeeb, Chairman SDX and Member of the Executive Board at SIX, said that the launch of the prototype version is a “major milestone” in creating a credible digital infrastructure.

“We are now one step closer to demonstrating the viability of our vision for the financial markets of the future and, ultimately, for the way people and businesses access capital… we are combining existing market technology with revolutionary new technologies to create the market of the future,” Zeeb added.

A second phase of the prototype is slated to be released in the coming months with plans for a full launch in Q4 2020. The second phase will factor in the necessary feedback from the first phase and also add “the first elements of post-trade and asset servicing (digital custody) functionality.”

[Correction: The last paragraph has been edited to mention that a full launch is expected in Q4 2020 and not Q1 2020 as mentioned previously.]