The project will be based on the Sangokushi Taisen series, a well-known arcade game in Japan. 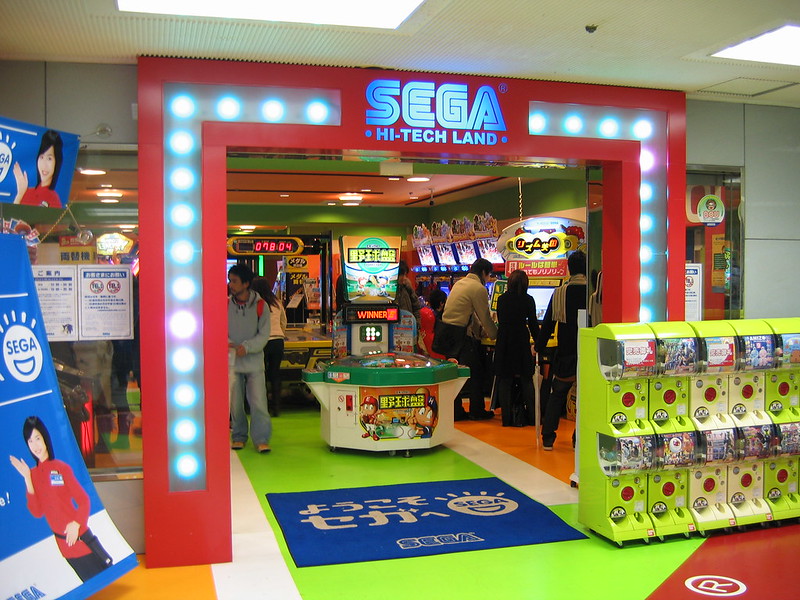 Japanese gaming giant Sega is finally getting into blockchain. The company announced that it will launch its first blockchain game in collaboration with Double Jump Tokyo, a blockchain game developer and NFT solution provider for large-scale gaming and entertainment enterprises.

Sega, one of the most influential gaming firms with headquarters in Japan, has announced that it will create its first blockchain-based game, Bitcoin.com reported. The project will be based on the Sangokushi Taisen series, a well-known arcade game in Japan, and will be developed by another gaming business, Double Jump Tokyo.

The Sangokushi Taisen series of strategy games let gamers employ virtual cards in the virtual playing field. The design of the game makes it easy to incorporate blockchain components, such as the tokenization of some in-game assets and the trading functionality of the cards. However, neither Sega nor Double Jump Tokyo gave details on how these blockchain elements will be incorporated into the gameplay of the upcoming title.

Sega has not yet announced of a tentative release date of the blockchain game. Aside from confirming that it will be based on the Sangokushi Taisen series, the company also did not reveal the game’s official title.

Meanwhile, Double Jump Tokyo revealed some of the technical details of the upcoming title. According to the developer, the game will use Oasys as its vehicle. According to its website, the Oasys Architecture is the blockchain for games as it offers “a high-speed, zero gas fee experience to users by combining the best of public L1 and private L2 blockchain technology solutions.” Aside from Sega, the project has the support of major game developers and publishers such as Square Enix, Ubisoft, Bandai Namco, and Netmarble as its initial validators.

Previously, Sega is a bit ambiguous when it comes to its position on non-fungible tokens (NFTs) or blockchain gaming. The company said in January that if its customers perceive the use of these technologies in its games as a money grab, it may stop using them. More recently, in April, Sega hinted that its "Super Game" development strategy would incorporate NFTs and metaverse components.