Seoul authorities pointed out that while the government has not yet implemented capital gains taxes on crypto investments and trading, digital currencies have been actively used to launder money. 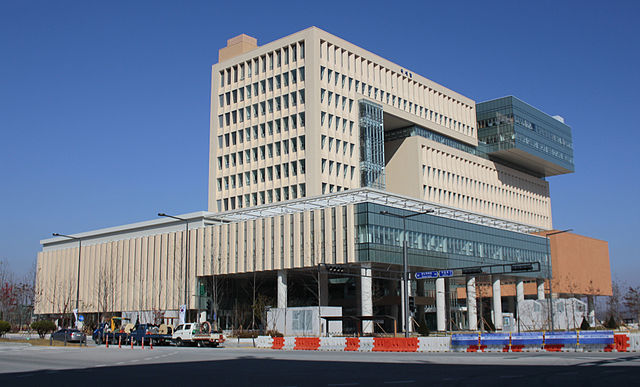 South Korea is planning to go after those who use crypto and digital assets platforms to evade taxes by implementing strict measures against such activities. Seoul authorities pointed out that while the government has not yet implemented capital gains taxes on crypto investments and trading, digital currencies have been actively used to launder money.

South Korea’s National Tax Service (NTS) vowed to take stricter actions against tax evasion practices that use virtual assets, including cryptocurrency, and online platforms. In its policy briefing before the National Assembly’s strategy and finance committee on Monday, the tax agency said that this new type of tax evasion is hampering justice in the market as well as unfairness in taxation, The Korea Herald reported.

An NTS official said that a growing number of South Koreans are seeking to evade taxes by investing in virtual assets such as cryptocurrencies. This is usually done after moving their wealth to tax havens including some countries in Southeast Asia and the Caribbean.

The tax agency also highlighted a few cases where crypto assets were used in money laundering or tax evasion. One case involved a hospital owner in Seoul who owed the government around 2.7 billion won ($2 million) in income tax.

While the hospital owner insisted that he was not earning any income, the NTS was able to uncover that he had 3.9 billion won (almost $3 million) in crypto. He was forced to pay his tax obligations after the NTS seized his crypto holdings.

Officials of the tax agency revealed that online platform operators are among its targets. The NTS claimed that a growing number of operators are planning to relocate their servers for electronic commerce activities to tax havens abroad to in a bit to dodge taxes.

South Korea is yet to implement a 20 percent tax on crypto gains exceeding 2.5 million won (around $1,900). The tax was originally scheduled for implementation in January 2022 but the government moved it until 2025.