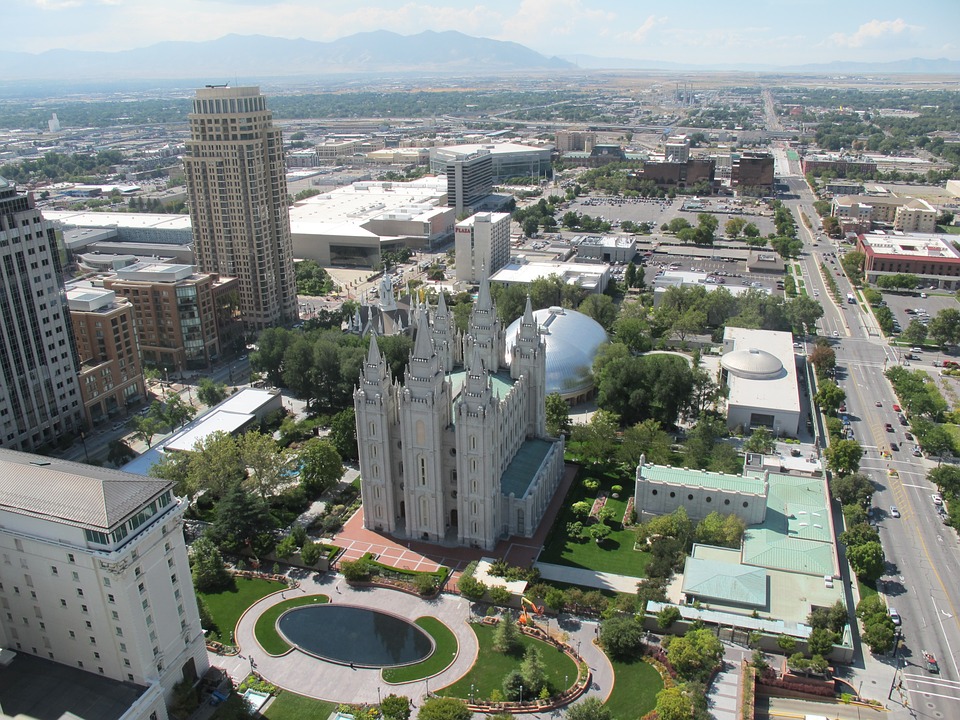 Becoming only the second U.S. state to do so, Utah has decided to create a regulatory sandbox with focus on fintech and blockchain sectors. The only other state to do this is Arizona and in both cases, the intent is the same; growth for the local tech industry. This essentially makes Utah something of an incubator where entrepreneurs can test their products out with less red tape before hitting the bigger markets.

In a press release, Utah Representative Marc Roberts (R-Provo) expressed his excitement at the prospect of allowing tech companies to operate in the state with fewer obstacles. With the sandbox, budding entrepreneurs will have fewer regulatory hoops to jump through and thus start their operations a lot faster.

“I’m excited about Utah’s Regulatory Sandbox and the chance it will give fintech companies and entrepreneurs in Utah the chance to take innovative products and ideas to market without having to jump through the traditional regulatory hoops and licensing requirements…this is good for Utah and the future of Fintech innovation,” Roberts said.

Utah has earned a reputation for being the so-called Best State for Business due to its regulations that have been quite friendly to corporations. By launching the sandbox, it can maintain this reputation and is expected to generate quite a bit of interest from developers of nascent technologies.

This sandbox also happens to include blockchain startups, which means that Utah might just see some impressive developments in the emerging sector. As of now, California is still king due to its oversaturation of tech companies in the state.

Adopting a more hands-off approach is something that several other countries and regions have decided on, as well, Coingeek reports. Among the most notable are the UK, Singapore, and the UAE. Arizona itself has seen a staggering growth in its tech sector since adopting the approach in 2018.