The number of cryptocurrency ATMs has now breached the 10,000 mark 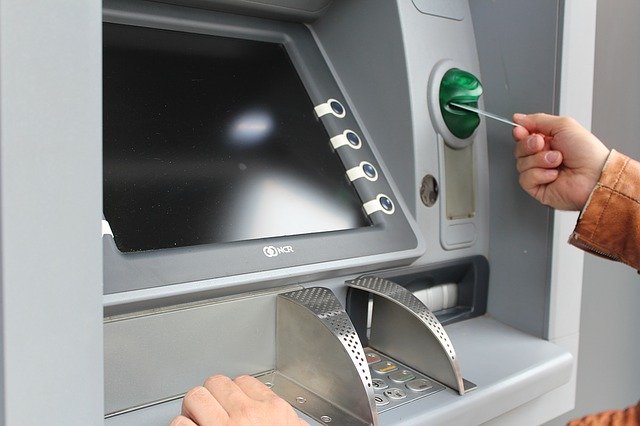 Cryptocurrency adoption has been steadily increasing that even mainstream financial institutions are now offering crypto-related services to their clientele. Another indicator that crypto usage is on the rise is the increasing number of Bitcoin ATM worldwide.

Cryptocurrency ATMs, more commonly known as Bitcoin ATMs, make it easier for crypto investors to do some crypto-related transactions such as converting some cryptos into fiat. It’s not surprising then that the number of Bitcoin ATM’s have likewise significantly grown over the year, along with the increasing adoption of digital currencies.

In fact, the number of Bitcoin ATMs worldwide now exceeds 10,000. To be exact, there are now 10,162 bitcoin ATMs spread across 71 countries, according to Bitcoin.com.

According to the cryptocurrency ATM tracking site Coinatmradar, it took seven years for the number of Bitcoin ATM worldwide to breach the 10,000 mark. “It took industry roughly 7 years to reach this point since the first permanent Bitcoin ATM installation at the end of 2013,” Coinatmradar wrote in a recent report.

The site noted that the deployment of crypto ATMs gathered steam in recent years. “After the first 3.5 years, there were 1,000 active bitcoin ATMs in operation, over the next 3.5 years this figure has increased by 9,000 ATMs more,” Coinatmradar said.

Crypto ATMs have also gained popularity among those in the underbanked segment. “With 10,000 machines placed globally, bitcoin ATMs have become the go-to service for those participating in the cash-to-crypto market, including a significant amount of the unbanked and underbanked,” Coinflip CEO Daniel Polotsky said. He also added that Coinflip is installing between 30 and 50 machines per week and estimated that the total ATMs installed by the firm would reach 3,000 by the end of 2020.

The report also listed some of the top Bitcoin ATM manufacturers. Leading the pack is Genesis Coin with 3,574 of its machines already installed. The second spot belongs to General Bytes with 2,964 ATMs followed by Bitaccess at the third spot with 1,040 machines. Coinsource placed fourth with 632 machines and Lamassu is in fifth place with 518 ATMs.

The U.S. has the most number of cryptocurrency ATm installed with 8,004 machines. Canada has 879 machines, the U.K. has 281 ATMs, Austria has 152 machines, Spain has Bitcoin ATMs in 105 locations and Switzerland has 81 machines.

i also lost about $175,000 to an IQ option broker and 2 fake binary option website as well but I am sharing my experience here so as to enlighten and educate everyone that is losing money or has lost money to a scam including binary options, dating scams,Recover all your lost money to Bitcoin and other Cryptocurrency, mortgage/realestate scams and fake ICOs.However , I have been able to recover all the money I lost to the scammers with the help of a recovery professional and I am pleased to inform you that there is hope for everyone that has lost money to scam.you can reach out to them at
ultimatefundrecovery at ge male dotcom
WHATSAPP:+1 830 507 3476
TEXT: +1 830 507 3476
More
Breaking
Feb 21, 2020 (Friday)