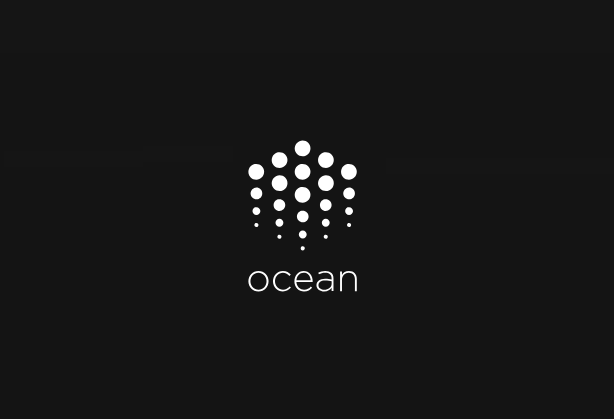 According to the press release, Ocean Protocol is a substrate – an underlying layer that allows anyone to build data services and marketplaces on top.

Ocean said that the beta network is a stable environment primarily used for development and testing, and will enable developers and teams to test the capabilities of the Ocean software without fear of lost data, missing tokens, etc.

AI Singapore, Aviva, Unilever, Johnson & Johnson, Roche, Connected Life and Next Billion, are amongst the first companies to leverage the network:

"Today's beta release is a big milestone for our project and society as a whole. It marks the beginning of a new and open global Data Economy. With the beta network going live, data scientists and developers can start building and experimenting with new services and applications using Ocean Protocol," said Bruce Pon, co-founder of Ocean Protocol.

By using blockchain technology, smart contracts, and tokens, Ocean Protocol connects data providers and consumers, allowing data to be shared while guaranteeing traceability, transparency, and trust for all stakeholders involved. The technology allows organizations and individuals to set pricing and trade data without losing control of their data assets, while smart contracts allow data owners to program the conditions of access.

Over the next two years, the Ocean network plans to deliver software and network updates in five planned phases.

"We welcome early collaborators already deploying their solutions on our network today, and we look forward to seeing tens, hundreds, even thousands of other marketplaces and applications to be built on top of Ocean, so that data can be freed from their existing silos to deliver world-changing solutions for many verticals including automotive, energy, healthcare and so on," said Trent McConaghy, co-founder of Ocean Protocol.