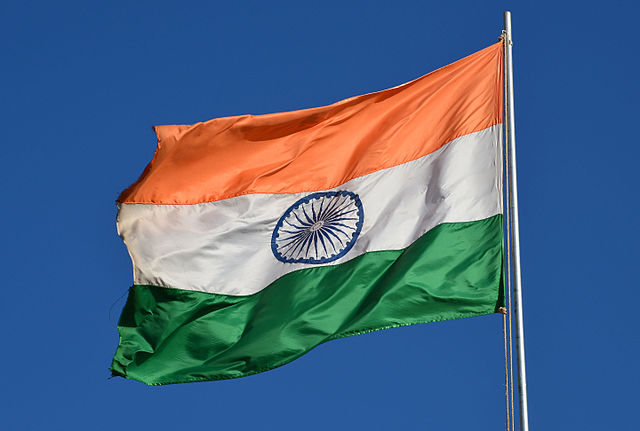 India’s crypto industry is facing an uncertain future with recent reports saying that the government will likely pass a ban on cryptocurrency. However, proponents argue that such a move would negatively impact the country’s economy.

Balaji Srinivasan, Coinbase’s former chief technology officer, believes that imposing an outright ban on cryptocurrency transactions could cost India trillions of dollars in profits, according to Cointelegraph. The former CIO said that such a move would simply redirect potential crypto trade revenue to other Asian countries.

“It’s really important that the ban (India’s plan to ban owning, trading, mining, or investing in cryptocurrency) should not go through,” Srinivasan said in an interview with The CapTable. “It would be a trillion-dollar mistake for India, without exaggeration.”

Srinivasan, who is also a former general partner at Andreessen Horowitz, explained that losses from potential revenues due to banning crypto could add up in the long term. In fact, he estimated that the country could become 20 percent poorer in the process.

“India could get 20% poorer from what it could have achieved over the five-year term. It is almost like banning the internet for 5 years,” Srinivasan said. “The losses add up a lot. [...] It would be a reversal of economic liberalization in many ways. It would basically be banning the financial internet from entering the country. And it wouldn’t even achieve the desired objective.”

Adam Garcia, CEO of investment advisory firm The Stock Dork, also warned of the negative implications should India decides to push through with the ban. “The immediate impact of the ban on the industry, though it is not clear which cryptocurrencies will be banned, is that investors have halted the trade of these currencies in the country,” Garcia told Finance Magnates. “In the long run, [for the] next 2-3 years, India will see a decline in the private investors in the cryptocurrency industry.”

Nischal Shetty, CEO of crypto exchange WazirX, said that the ban would also affect various types of crypto investors differently. “The rich can invest in Bitcoin outside India, [and] continue to benefit from crypto innovation” while “the common people cannot invest in #Bitcoin [and] lose on crypto innovation while others progress,” he posted on Twitter.