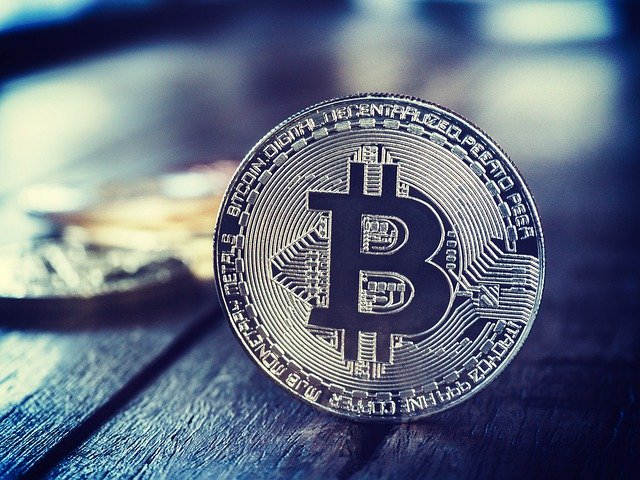 Image by pattymalajak from Pixabay

Bitcoin (BTC) has continued its upward trend and finally breached the $19,000 mark. With the increase in the cryptocurrency’s price, the token’s market capitalization even managed to surpass one of Wall Steet’s biggest financial institutions.

Bitcoin’s rally continued and the token finally broke through $19,000 on November 24, 2020. This is the first time that BTC was able to do so since December 2017, Cointelegraph reported.

The cryptocurrency managed to hold its momentum and is currently trading at $19,135 as of press time. With its rally, Bitcoin’s market capitalization surged to a new all-time high since 2017. Based on data from Coinmarketcap.com, BTC is now valued at $354 billion.

With the rise of the crypto’s price, its market capitalization even surpassed JPMorgan, one of Wall Street’s largest financial firms. JPMorgan’s market cap is estimated at $349 billion as of November 23 based on data from Macro Trends.

The bank’s CEO Jamie Dimon is a known Bitcoin critic and called the cryptocurrency a “fraud” and a “scam” in 2017. Despite Dimon’s skepticism, JP Morgan surprisingly told investors in October 2020 that “the potential long-term upside for Bitcoin is considerable” and even suggested that its price could double or triple in the long term.

There have been a number of reasons given for BTC’s recent rise. One reason is that the trading “volume of both institutional and spot exchanges has been increasing rapidly since September,” according to Cointelegraph. This suggests increased interest in the cryptocurrency, which drove up its price.

In fact, cryptocurrency exchange Coinbase recently revealed that its crypto assets under custody have more than tripled in just seven months. From $6 billion in April, the value of crypto assets it holds has ballooned to $20 billion.

“I joined in April this year, at that time our assets, institutional assets under custody were $6 billion, today we stand at over $20 billion, so more than a three-time increase,” Coinbase’s Head of Institutional Coverage Brett Tejpaul said. He added that institutional investors brought in $14 billion in new funds during the seven-month period.

Another reason is that supply just can’t meet the current demand. “Every time spot exchanges add to their $BTC reserves it gets depleted almost immediately," a crypto trader known as “Byzantine General” said. “Don't you get it? There's literally not enough supply.”

I am a crypto currency trader and i make over 200% daily trading all day and night and also by passing even when market is down and others are resting , If you are interested, I can teach you how to trade and also help you achieve your goal in life with crypto i can turn 4 btc into $340,000.00 in less than four weeks, now that bitcoin has high prices...please note that crypto currency trading is bitcoin unlike binary and Forex,bitcoin is traded for altcoins , bitcoin can also be traded for Ethereum, Litecoin, United States Dollar, Ripple, Euro, IOTA, and other stocks you need to put to trading on a daily basis with a very correct strategy and a target of profit as you get into the trading market with your capital. Also you can reach to me if you are new to bitcoin and to give you more info and guideline on how to invest smartly, this is opportunity life time knocking on your door ???? inbox me for more info....contact me on WhatsApp +1(206)-742-5358 we bless the lord for a year well spent .

Investment fraud is growing hugely and I advice the public to stay away from this fraudulent companies. For those who are victims to this scams like myself, I strongly recommend you to approach a recovery agent. I invested $279000 and was unable to get my hard earn money back from an unregulated company that keep demanding for more deposits. S c ams rescue has successfully recovered investment for their clients. I have hired them as well and they did not disappoint, they recovered all of my money inclusive damages and cost.
You can reach them on : info A T scam sre scue D O T co m
More
Breaking
Jan 27, 2021 (Wednesday)