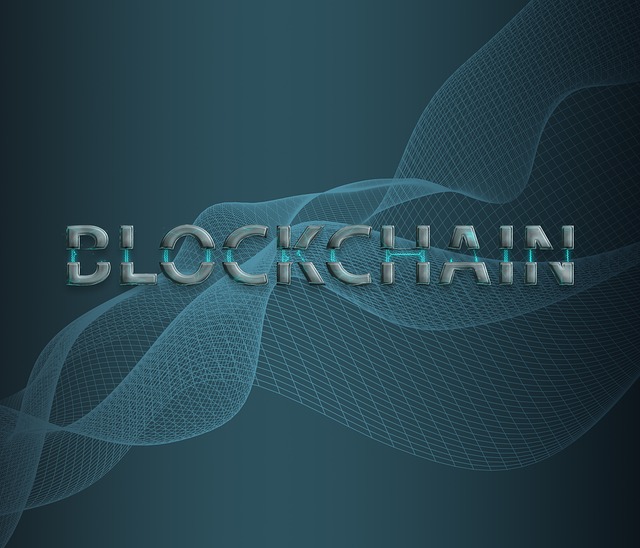 The trial, which was launched in November 2018, involved using Power Ledger’s blockchain technology for tracking rooftop solar energy trading transactions between 18 households in the city. So far, the platform has processed almost 50,000 transactions per month and tracked over 4 megawatt hours of peer-to-peer (p2p) renewable energy trades.

Dr. Green said p2p energy trading has the potential to deliver several benefits to the energy marketplace including more choices for customers on how they manage their power use and access to local, low-cost and low carbon energy, among others.

The trial is a collaborative initiative which also involves participation from Curtin University, Synergy, Western Power, and energyOS. It can be recalled that the Australian government announced A$8 million grant to a project to explore the use of blockchain technology and data analytics to integrate distributed energy and water systems in 2017.

“Western Power’s smart meter data was fed into Power Ledger’s blockchain trading platform and then exported to Synergy’s billing system, to ensure a secure and accurate recording of the energy trading,” it added.

The trial was slated to be completed in June 2019. The second phase, which will run until the end of the year, will aim to gain a deeper insight into consumer preferences and to test additional pricing models. The key focus will be on exploring how to overcome the challenges to support mass adoption of peer-to-peer tariff structures in Western Australia.

Power Ledger’s SaaS energy trading platform is currently deployed in several places across Western Australia as well as in Thailand, Japan, the United States, and Europe. Just recently, it completed a 5-month trial with Kansai Electric Power Co. (KEPCO), the second-largest utility in Japan, demonstrating the benefits of their P2P system for post- FIT (feed-in tariff) surplus power in Osaka.

07:28
City Of Reno To Create The “Reno DAO” On Tezos And Digitize Famous Art Pieces As NFTS
Read more