Crypto can’t be destroyed but governments can slow it down, says Elon Musk

Musk believes that government intervention might be able to slow down crypto's development. 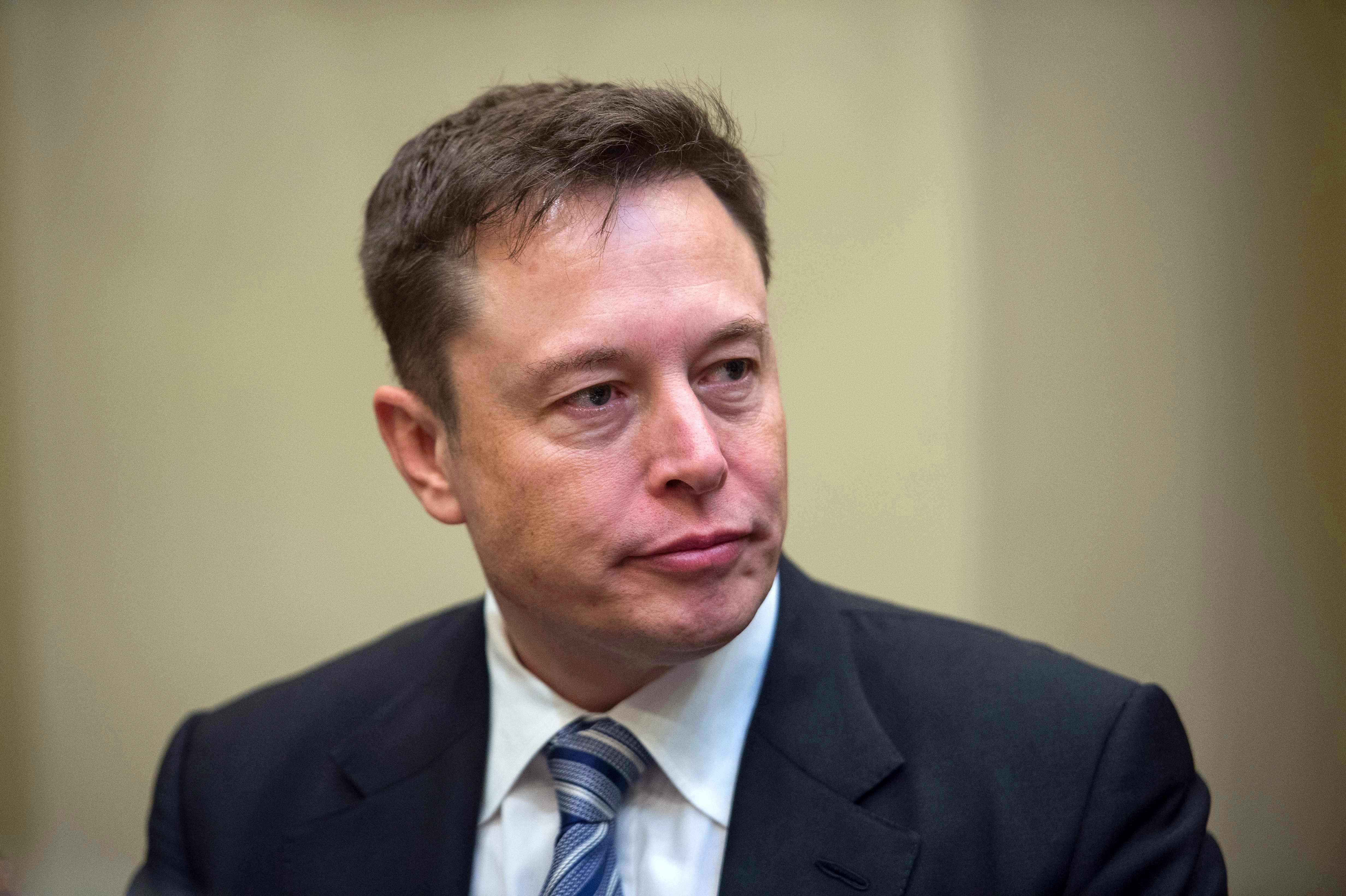 Crypto investors are becoming increasingly worried as regulators worldwide continue to scrutinize the digital asset industry. However, Elon Musk isn’t that concerned as he believes that governments wouldn’t be able to stop cryptocurrencies with regulations.

The Tesla CEO was also asked during the conference whether the U.S. should regulate the crypto space. Musk stated that it would be best if it keep its hands off the crypto industry. “I would say, ‘Do nothing,’” he responded.

However, dealing with cryptocurrencies might be particularly challenging for the Chinese government due to their decentralized nature. Recently, Chinese regulators banned crypto trading and other crypto-related activities while tightening mining restrictions.

“I suppose cryptocurrency is fundamentally aimed at reducing the power of a centralized government,” Musk added. “They don’t like that.”

The latest crackdown on crypto by Chinese authorities might be due to the significant electricity generation issues in the country. “Part of it may actually be due to electricity shortages in many parts of China,” the Tesla CEO said. “A lot of South China right now is having random power outages because the power demand is higher than expected. Crypto mining might be playing a role in that.”

Musk is known for his market-moving social media posts. While believes that crypto is useful, he also acknowledged that there’s a limit on how it may help address the financial system’s problems.

This is for persons seeking to recover all of their lost funds to online scams, you can contact Michael Murphy via the address--> [[email protected] repairman. com/ Whatsapp: +1 (925) 238 2217] for successful recovery and thank me later. I had my blockchain wallet spoofed by merciless rippers, due to lack of 2FA authorization, they were able to get away with my life time saving (6 BTC) from my wallet, this made me very sad and depressed as I was desperately in need of help, I made my research online and came across a very credible and reliable recovery agent on this page. The hacker whom I learned is a partner with chainalysis and audits of where your stolen funds end up helped me recover all I lost and also revealed the identity of the perpetrators, that's why I'm most appreciative and also sharing the contact. For anyone in a similar situation seeking to recover funds lost to online scams, contact the recovery specialist he will attend to it.

HOW I RECOVERED MY LOST COINS. I’m sure not everyone out there have learned about Michael Murphy Hacks. I'm so glad I met this amazing RECOVERY SPECIALIST after doing my research online. A scammer on discord contacted me and tried to lure me into a binary options investment scheme which I was reluctant to join, this guy later found his way to my email address after exchanging contact and stole all of my coins worth about $40k and I was absolutely devastated, because I felt I was careful enough, but you can never be too careful with these rippers. I sprung into action, I did some personal research and I read great testimonies about an excellent and very prompt recovery agent known as Michael Murphy - contact address [[email protected] repairman. com/Whatsapp: +1 (925) 238 2217]. I provided Michael with basic information and requirements after I reached out to him, he swung into action and retrieved all I lost funds within a week of investigative and hacking services . I am so excited for this great favor and I promised to tell the whole world about this great guy “Michael”. Be sure to contact Michael via the above contact info if you are seeking to get back any digital currency lost to crypto scammers

so true crypto has come and it has come to stay forever, but Government has the supreme power to let it strive or slow down he market . it efficiency has develop the economy and it has raised the market structure of so many countries GDP , i will drop a verified Federal Trade Commission IT analyst who has been good to me and his a recovery expert for all cryptocurrency loss PERFECT WALLET RECOVERY , COM ,visit his website for a perfect recovery.

Hi! Do you also think that the only future currency the world will understand is crypto.  I will boldly say “Yes” I started trading on crypto four years ago and for almost three years of my trading I made more loss with little to no profit, everything seems awkward to me because I don’t understanding how the cryptocurrency system work until I came across an miner expert on Youtube whom many had reviewed how he helped them with the fastest way of making profit on bitcoin and altcoin. I texted his email (cryptoemperor143 @gmail com) gave his service a try and the outcome was incredible. All he did was to add my wallet to his portfolio after I subscribed to his platform and the result was epic. The btc minted was sent to my wallet and I made a huge profit in less than a week, since more than eight months I’ve been making thousands of $$$ How he did all this was still something I don’t know but what matters to me his making continuous profits on my coins (lol). Thank you emperor, making more than my monthly salary in less than 24 hours is a story that really needs to be shared
More
Breaking
Jul 15, 2021 (Thursday)