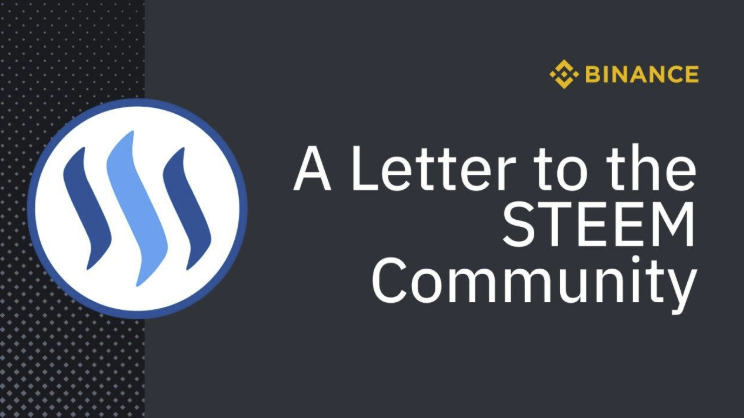 The STEEM hard fork for was scheduled on March 20 and the two exchanges announced their support for it two days before the schedule. Their move ended the allegations earlier this month that they were coordinating with Tron founder Justin Sun.

HIVE tokens were distributed through a 1:1 airdrop, but the roughly 74 million tokens held my Steemit Inc through a controversial “ninja-mine” were not airdropped onto the new chain.

Binance explained that it supported the hard fork because it puts “user needs at the core and always do the best to protect the interests of our users. It’s out of the demands of the community that we decided to support the hard fork and we will distribute the HIVE tokens to the STEEM holders on Binance.”

Meanwhile, Huobi supported it so that customers could receive their tokens. However, the exchange stressed that it doesn’t want to be involved with the Hive hard fork after that. Huobi added that it does not have plans to list the Hive token.

Hive is backed by the community protesting against Sun who bid to forcibly take over the STEEM network. On March 3, the community found out that the funds held on Huobi and Binance had been mobilized to vote with Sun and oust the network’s council of nodes in favor of himself.

Both Huobi and Binance withdrew their votes and stressed that it did not intend to connive with Sun. Binance also released an open letter to address the issue and insisted that it only participated in community voting for the interest of its users.

“After receiving the feedback from the STEEM community, we have unvoted. Binance stays neutral and has no interest in on-chain governance beyond the Binance ecosystem,“ Binance wrote.