While crypto mining brings in around 900 BTC daily, the fresh supply can't keep up with the daily loss of around 1,500 tokens. 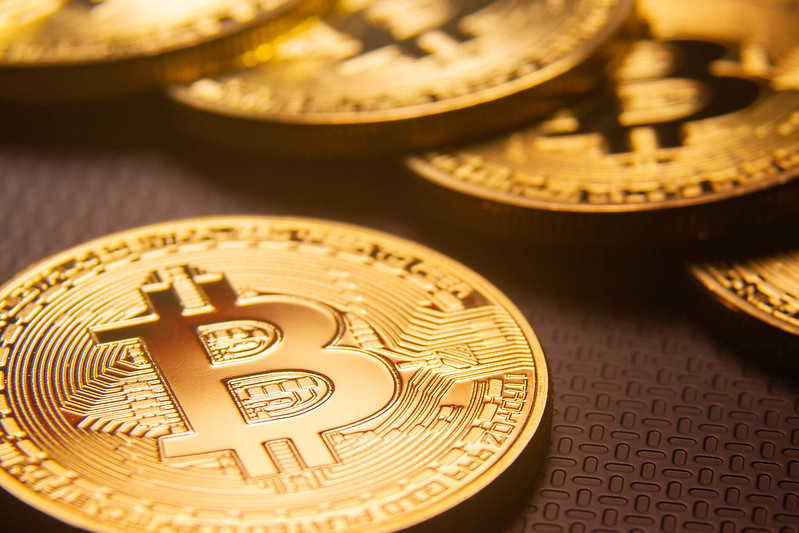 User powerful computers also known as mining rigs, cryptocurrency miners operate 24/7 to bring in more Bitcoin (BTC) into the supply pool. However, a crypto analyst claims that the BTC supply is actually shrinking as there are more tokens lost per day than mined.

Cryptocurrency analyst Timothy Peterson, who is also the CAIA Manager at Cane Island Alternative Advisors, claims that 1,500 BTC tokens are lost every day, according to Bitcoin.com. This means that the Bitcoin supply is actually shrinking as this average daily loss is greater than the 900 BTC mined each day.

According to Peterson, this also means that the maximum number of Bitcoin that will ever circulate will only cap at 14 million BTC. This figure is at odds with 18.5 million coins estimated by other organizations such as Markets.bitcoin.com.

This was revealed in a research note published by Cane Island Digital Research in April 2020. “The maximum number of bitcoins that will ever be in circulation is 14 million,” the paper noted. “This maximum value was reached this month, April 2020.”

In fact, Bitcoin has already been declining since the token’s last halving in May this year. Halving is an event that happens around every four years when the reward for mining is cut in half.

There are a number of ways that this Bitcoins might be irretrievably lost. “A user accidentally throws away hardware,” the paper said, referring to cold storage hardware which store token offline.

“A user loses their keys,” the notes cite a rather common reason for losing crypto. One of the most high-profile cases of forgotten keys is that of Elon Musk who said, “A friend sent me part of a BTC a few years, but I don’t know where it is,” Financial Post reported.

Another possible reason for losing Bitcoin is the untimely death of the coins’ owner. “A user dies without having made arrangements to transfer keys,” the report noted.

“Since 2010, about 4% of the Available Supply of bitcoin has been lost each year,” the research notes said. “This puts the current Available Supply at about 13.9 million coins, well below the 18.3 million Total Supply figure publicized. This means that about 28% of all bitcoins have been Irretrievably Lost.”

Can lost Bitcoin be Found or Retrieved?
Generally speaking, whether lost bitcoin can be found or not depends on how it was lost. Considering the quantity of missing cryptocurrency out there, people have begun offering services to help recover lost bitcoin. These include data recovery specialists, but you need a professional recovery expert like Finance Affairs TEAM to help you get back your lost bitcoin.
Contact them to recover lost bitcoin, bitcoin cash, as well as all other forms of cryptocurrency. And you can be sure that no matter how long it has been lost, you will still get your bitcoin worth.
Contact our support team for further assistance:
I N T E R N A T I O N A L M O N E Y R E C O V E R Y @ G M A I L C O M
W h a t s A p p: + 1 4 0 7 3 3 7 4 9 9 7
You Can Also Text Or Call: + 1 4 0 7 3 3 7 4 9 9 7
303 Second St., Suite 900 South Tower,
San Francisco, CA 94107

i also lost about $175,000 to an IQ option broker and 2 fake binary option website as well but I am sharing my experience here so as to enlighten and educate everyone that is losing money or has lost money to a scam including binary options, dating scams,Recover all your lost money to Bitcoin and other Cryptocurrency, mortgage/realestate scams and fake ICOs.However , I have been able to recover all the money I lost to the scammers with the help of a recovery professional and I am pleased to inform you that there is hope for everyone that has lost money to scam.you can reach out to them at
ultimatefundrecovery at ge male dotcom
WHATSAPP:+1 830 507 3476
TEXT: +1 830 507 3476
More
Breaking
Feb 21, 2020 (Friday)