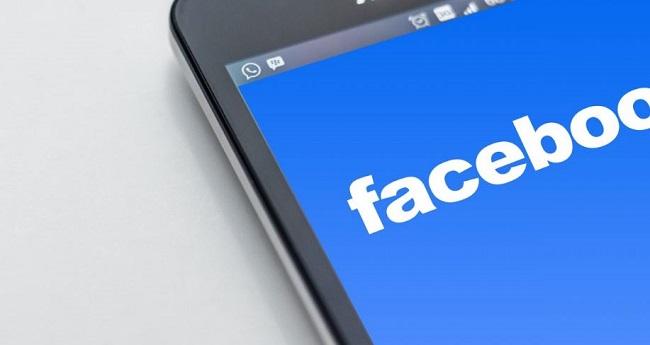 Facebook will reportedly unveil its cryptocurrency project this month, allowing its employees to receive their salary in the form of the new coin, CNBC reported citing The Information.

As per the report, Facebook also plans to cede control of the cryptocurrency to outside parties to make sure the digital asset will not be centralized and develop trust and reassurance to financial regulators.

Third-party organizations will allegedly be charged $10 million for the chance to act as a “node” on the network to help validate transactions made by the network’s native token. With Facebook’s plan to launch the network with 100 nodes, the social media giant is expected to pocket $1 billion.

Facebook will reportedly allow users to store, trade, and exchange its digital coin via its apps such as WhatsApp, Messenger, and Instagram. The purported stablecoin will also be accessible through physical ATM-like machines.

The digital token, which is a borderless currency with no transaction fees, will reportedly be promoted strongly in developing countries with volatile government-backed currencies.