A Chinese official has revealed that more than 25,000 domestic crypto companies tried to issue their own token, while only 4,000 are focusing their efforts on pure blockchain initiatives. 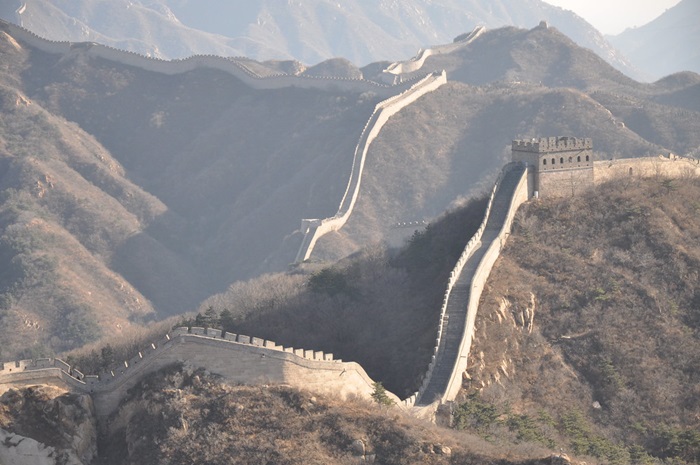 The People’s Bank of China (PBoC), along with other regulatory bodies, continue their purging of crypto companies that are involved in crypto trading and other activities deemed illegal in the country. President of the Beijing Blockchain Technology Application Association (BBAA) Yedong Zhu recently revealed that there have been thousands of Chinese companies that are engaged in crypto-related crimes.

Zhu disclosed the information with Chinese-backed state media CCTV where he said that only 4,000 companies are focusing their effort on pure blockchain development. Meanwhile, a staggering 25,000 firms have apparently tried to issue their own tokens or cryptocurrency.

Although China is currently on the path of adopting blockchain technology into its system, it’s still denouncing cryptocurrency due to the threat it poses to the country’s central bank. To guide authorities on how to identify these illicit actors, the PBoC – along with five tech and financial bodies – have jointly published the “Bluebook of Blockchain.”

The book outlines the importance of emerging tech like blockchain, while also underscoring the threat that it has brought with it, the most prominent of which is cybercrime. Chinese officials said that this market has become the third-largest “black industry” in the country, with an estimated valuation of 110 billion yuan ($15.6 billion).

The book also identifies that most of these crypto companies are operating in the Guangdong province, just next to Shenzhen, the country’s Silicon Valley. Meanwhile, the rest are either situated in Shanghai or Beijing.

Crypto companies getting shut down

China has been cracking down on these crypto companies as it undermines the country’s effort in pushing blockchain adoption forward. What’s more, the country is shelling out $2B for this massive initiative, with most of the funds allocated for companies that’ll help in this endeavor.

Even up and coming Chinese crypto exchange BISS has been sacked by Chinese authorities and more than 10 employees have been arrested due to suspicions of crypto-related crimes. The exchange promises to fully cooperate with the investigators.

“We need to make sure the blockchain firms that illegally raise funds and commit financial frauds are not included in the government blockchain support programs,” Zhu said.